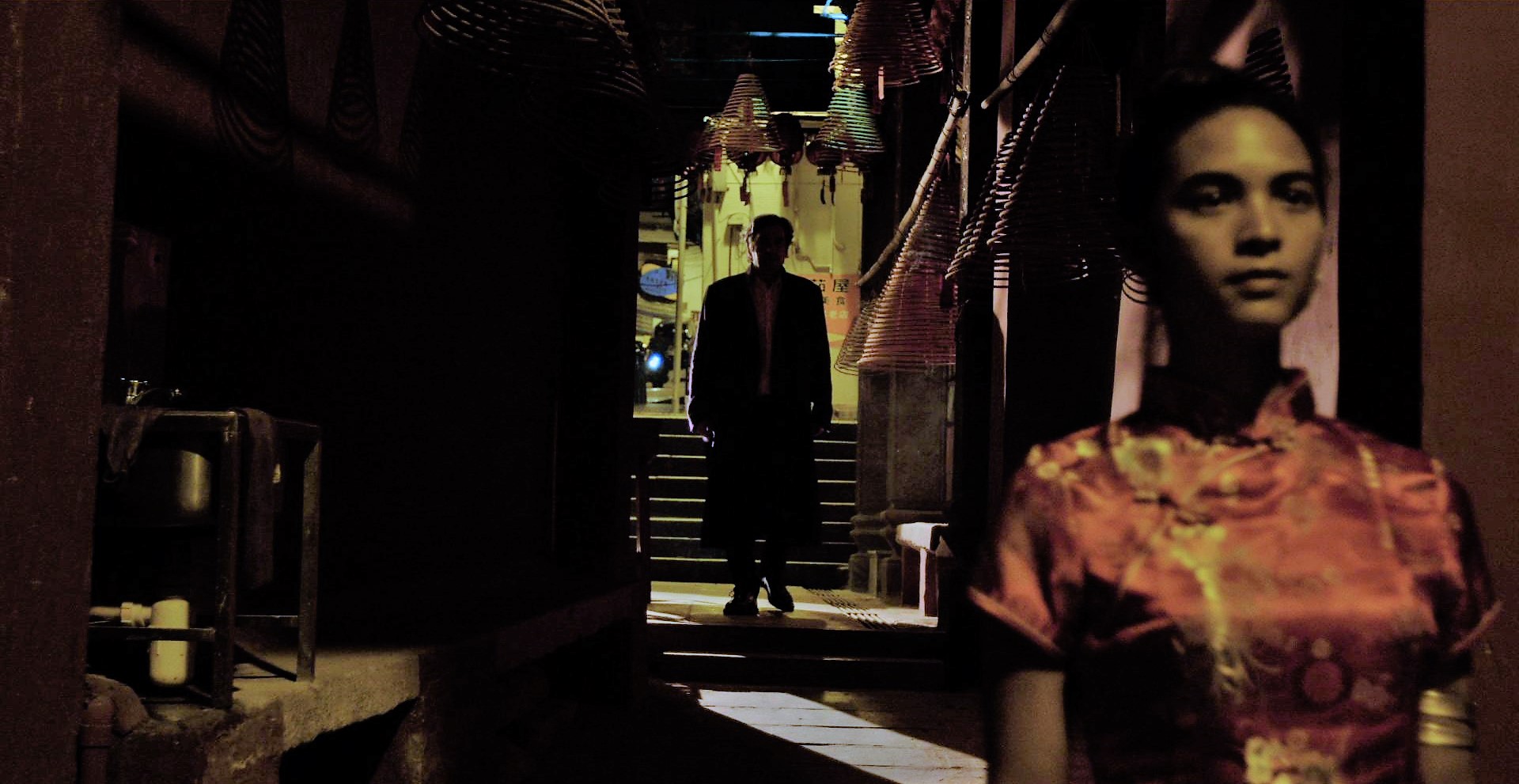 The extension of Doclisboa returns to Macau for the sixth year in a row, beginng and ending with the Portuguese poet Camilo Pessanha. Between the 5th and 10th of November, 14 films will be shown, including the winners of Sound & Image Challenge 聲音與影像大比拼 and EU Short-film Challenge 2017.

Pé San Ié (pictured), a visual essay regarding his exhile in Macau, directed by Rosa Coutinho Cabral, that premiered at Doclisboa’18 and now arrives to Asia, in Cinemateca Paixão, 6:00pm.

From the 6th onwards, the program continues at Consulado Geral de Portugal em Macau e Hong-Kong and includes, among many others, Ramiro by Manuel Mozos or Altas Cidades de Ossadas by João Salaviza.

The 10th of October, for the closing ceremony at 5:30pm, the poet who wrote one single book – “Clepsydra” – returns to the big screen with “Camilo Pessanha – 150 Anos Depois”, also by Rosa Coutinho Cabral.