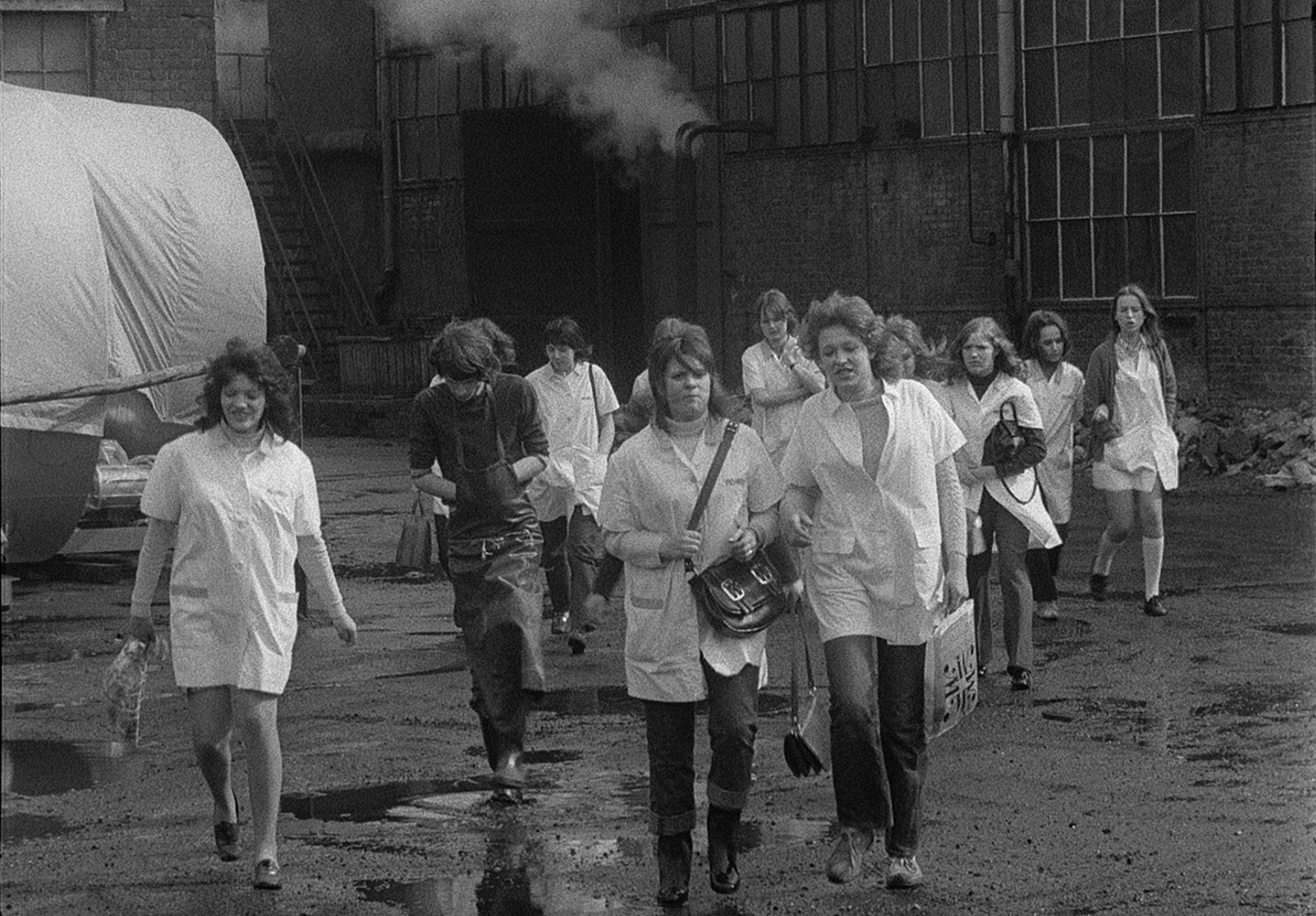 From 17 to 27 October, another edition of Doclisboa – International Film Festival arrives, and this month we present the retrospectives that will be part of the festival, curated by Agnès Wildenstein and Davide Oberto:

This year, we are commemorating the 30th anniversary of the fall of the Berlin Wall.

The DEFA, a state film studio, was founded just after World War II and remained active until 1991, producing hundreds of fiction and documentary films. Many talented filmmakers created a major body of films, which deserves to be rediscovered and re-evaluated, allowing us to better understand an exciting moment in the history of contemporary cinema from a current perspective.

This retrospective aims to show the abundance of cinematic forms and subjects of the films produced in East Germany, mostly by DEFA, both free and censured: propaganda and forbidden films, fiction and documentary films, shorts and features, directed by several generations of filmmakers, such as Konrad Weiss, Gerhard Lamprecht, Karl Gass, Winfried Junge, Gerhard Klein, Jürgen Böttcher, Volker Koepp, Gitta Nickel, Andreas Voigt, Helke Misselwitz and Thomas Heise, among others, without forgetting one of their best cinematographers, Thomas Plenert.

They depict the German people, sometimes following them through the years, living in a wounded country in a wounded territory.
Reconstruction, youth, women, work, daily life, the music scene and the artistic life and the city of Berlin are among the regular topics that these films propose in diverse cinematic languages. Watching them means not only digging into the past, but also rethinking our present.

Agnès Wildenstein
Curator of the retrospective

Born in 1948 in Beirut, Lebanon, she studied economics at university, according to her parents’ wish. In 1973, she began her career as radio journalist, working both in Beirut and Paris. In 1975, she went back to her hometown to report on the war that was about to break out in Lebanon, using her camera. War reportage marked Saab’s foray into cinema and would become a distinctive feature of her oeuvre. She was also a photographer and visual artist, and would frequently cross the border between fiction and documentary, making them increasingly osmotic.

Doclisboa decided to dedicate a retrospective to this artist, who was always on the move but deep-rooted, observing the world with lively, astonished and affectionate eyes.

Davide Oberto
Curator of the retrospective

This year, Doclisboa celebrates its 17th edition, and takes place in various spaces of the city of Lisbon between 17 and 27 October.

Partnership with Cinemateca portuguesa
With the support of Goethe Institut Portugal 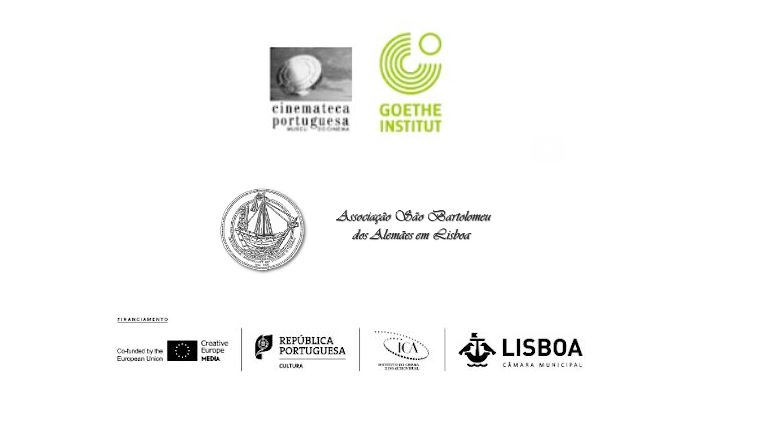