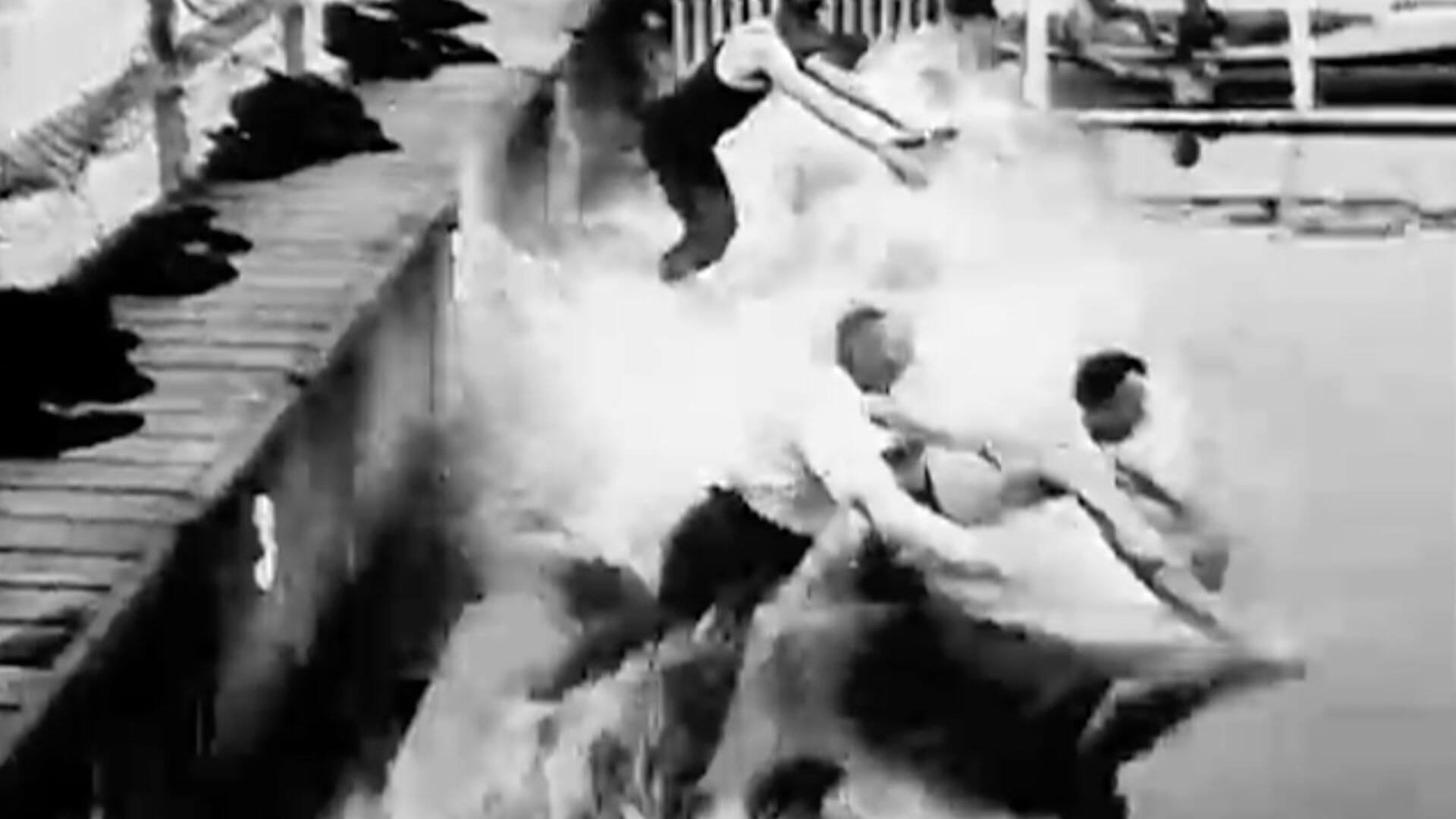 In 2019, Doclisboa nominates Odyssey, by Sabine Groenewegen. In the film, undefined intelligences analyse an assemblage of signals they produce about an infected planet when a resistant matter comes and disturbs the flux of stories, time and space they are trying to understand. Interrogating coloniality and its rhetoric, Odyssey, world premiered in Doclisboa’18, evokes questions about the stories were told and our possibilities to disrupt them.
For the Doc Alliance Selection jury, Doclisboa has invited Tiago Santos, screenwriter and film critic for Sábado magazine.

Every year, the seven festivals nominate 1 film and 1 jury. All 7 films run for the Doc Alliance Award – 5.000 euros aiming at the prodcution of a new film. In 2019, the award will be delivered in Doc Day Lunch of the Marché du Film (Cannes Film Festival) on May 21st.

Nominated by Against Gravity (Poland)

Nanako Tsukidate, film critic for the Nobody Magazine