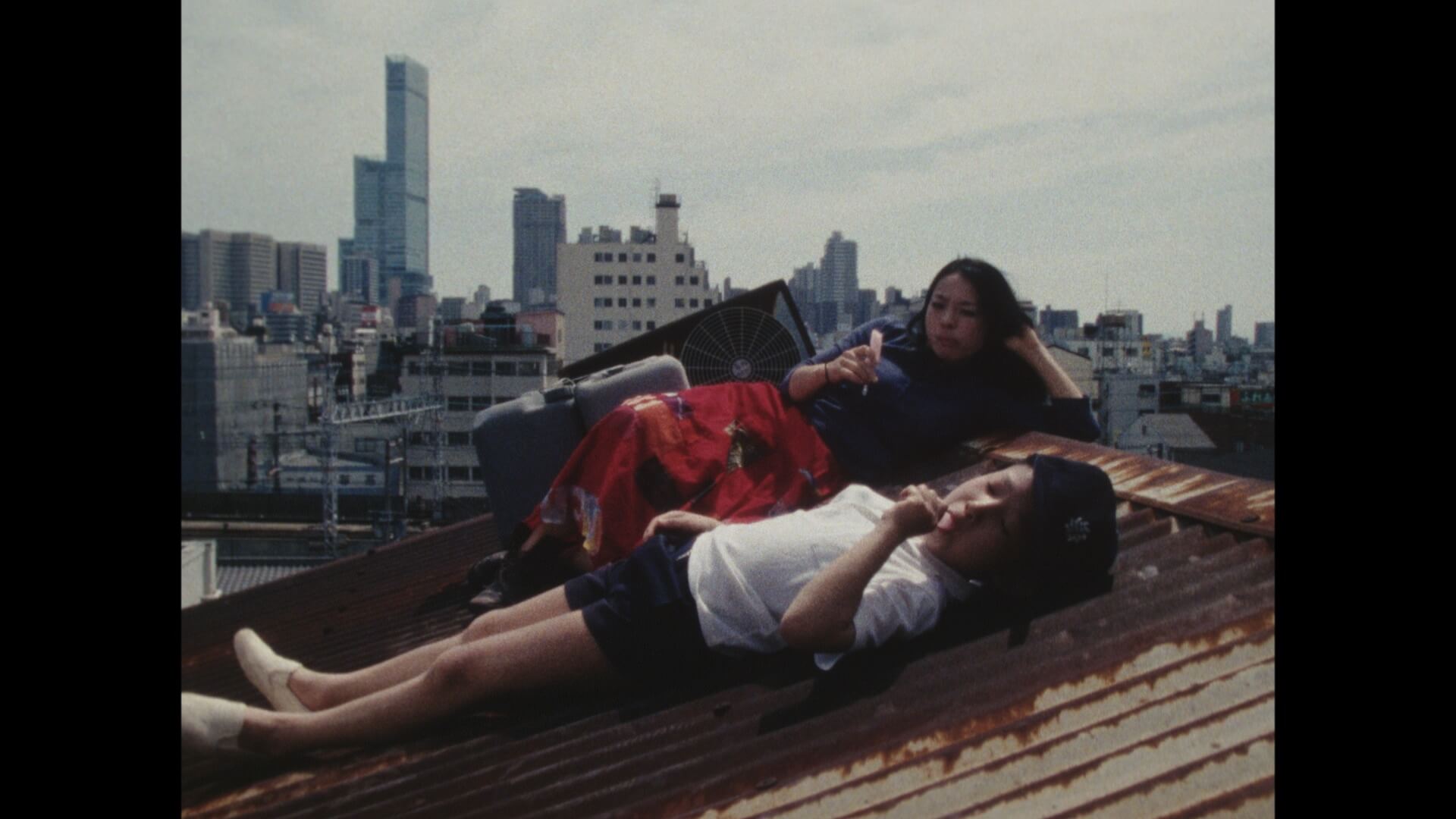 Between February and July, Doclisboa, in partnership with Cinema Ideal, presents 6.doc, screening five films premiered at Doclisboa 2018 and one film premiered at Porto/Post/Doc 2018. The films will be shown for a week, with each screening by conversations with guests who be announced.

Formally enthralling, Kamagasaki Cauldron War is an authentic portrait, démodée and humorous, of the Japanese society, with all its singularities. Perhaps also because of this, the style of the director, Leo Sato, captures some of the artistic traditions of Japan, such as the film’s own cinematography, shot in 16mm, and constantly evokes the praise of the shadows, such as the theatre nô. If Sato’s earlier film documented the life of this working-class neighbourhood in Osaka, Kamagasaki Cauldron Waris a fiction of the real, with the villagers becoming actors in a satirical-comic narrative about their own struggle against oppression. They are no longer the prostitutes of Mizoguchi in Street of the Shame, but Sato revisits this imaginary in an insightful look on contemporary Japan. (Alexandra João Martins)