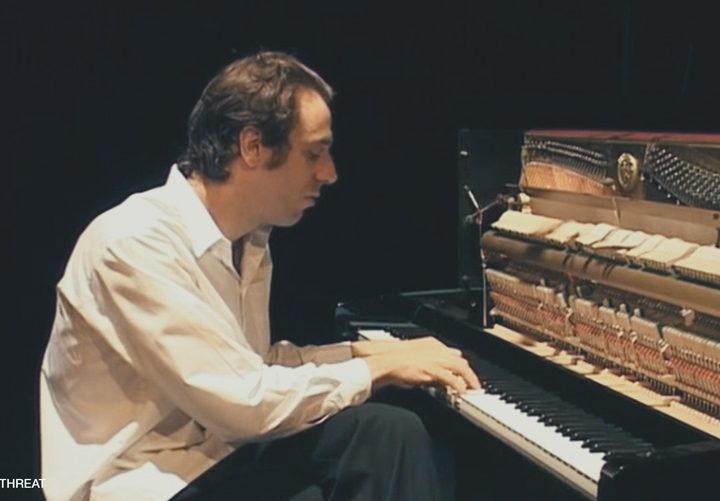 An extra narrative track for blind and partially sighted persons in general, who consume visual media, including television, cinema, theatre, dance, opera and visual arts. It comprises a narrator who talks during the presentation, describing what is going on (and that cannot be perceived through hearing) during the audio natural pauses, and during dialogue whenever considered necessary. Visually impaired spectators are given headphones to listen to the audio descriptor. 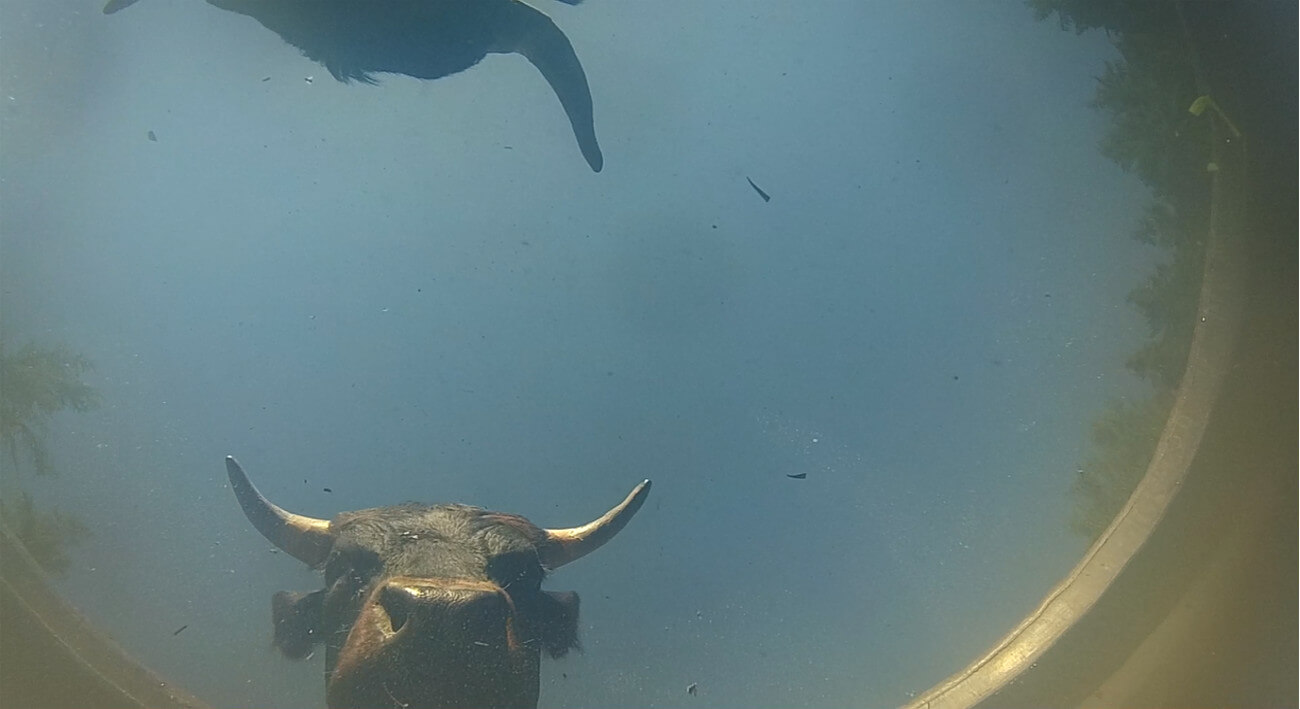 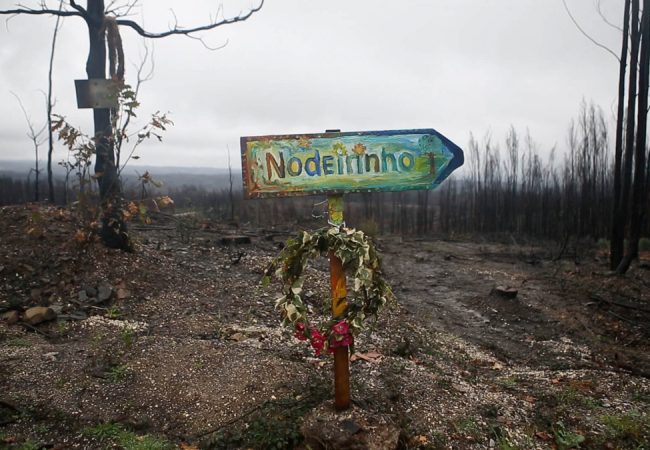 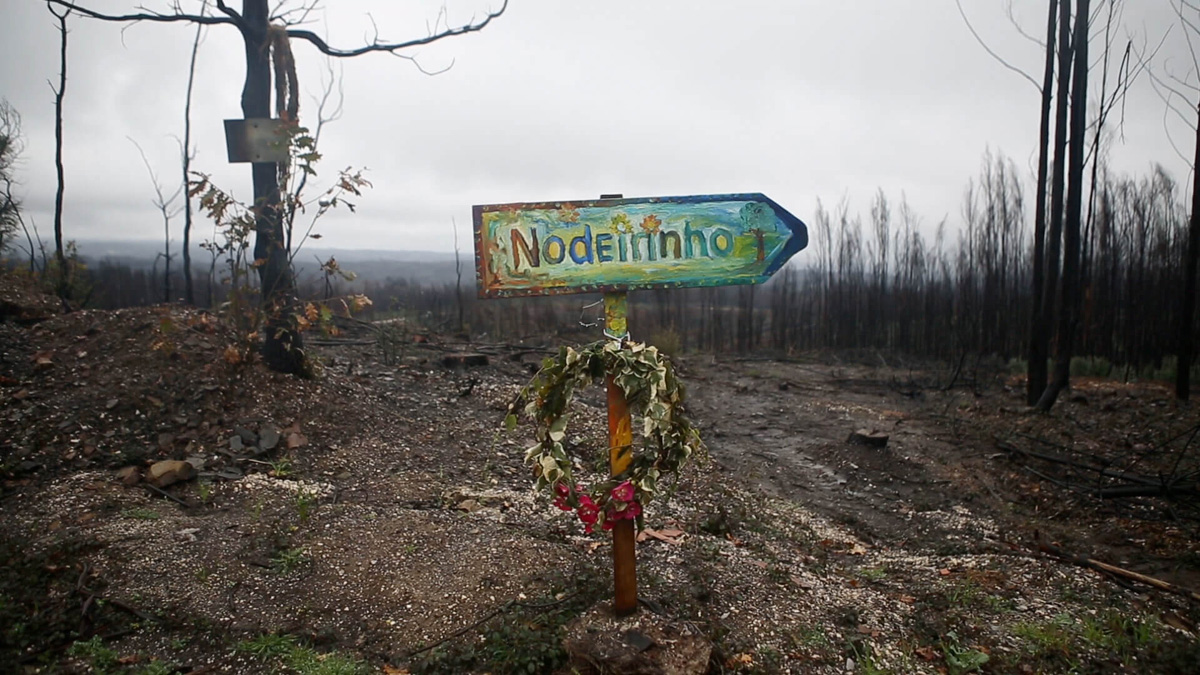 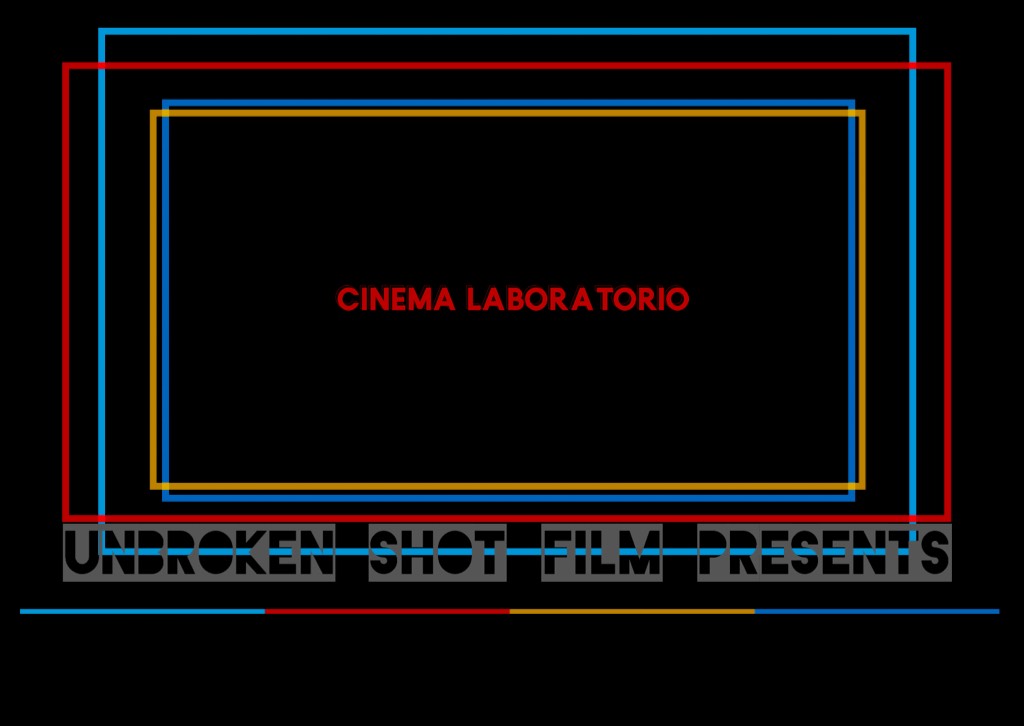 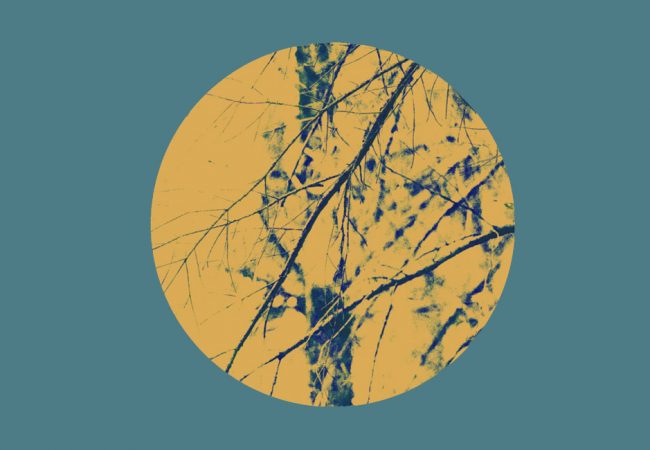 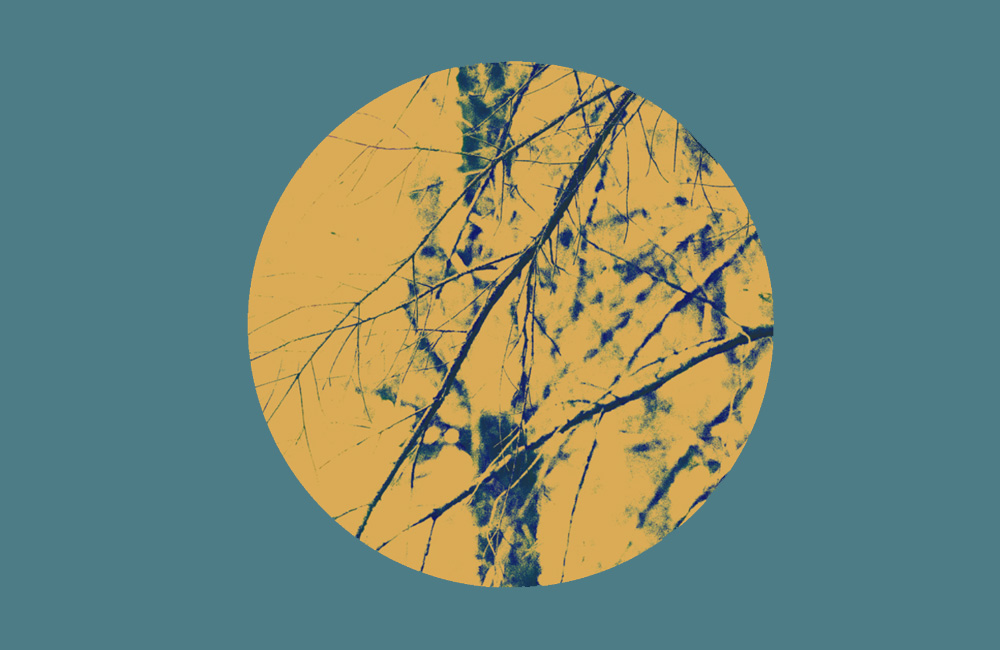 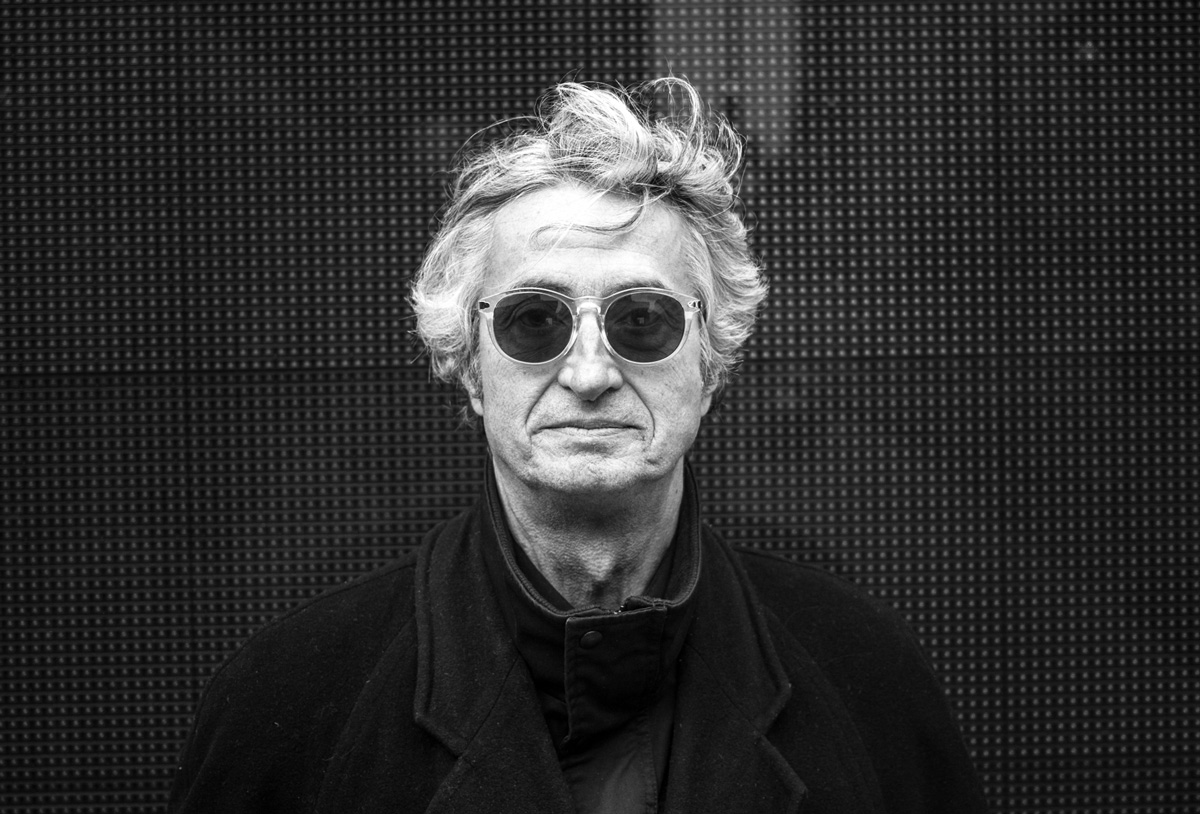 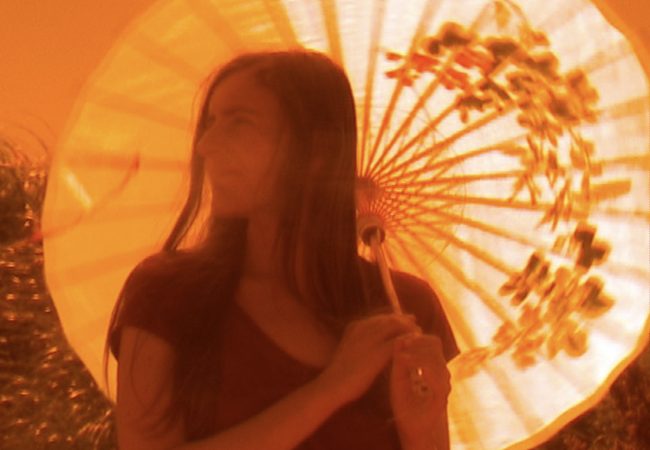 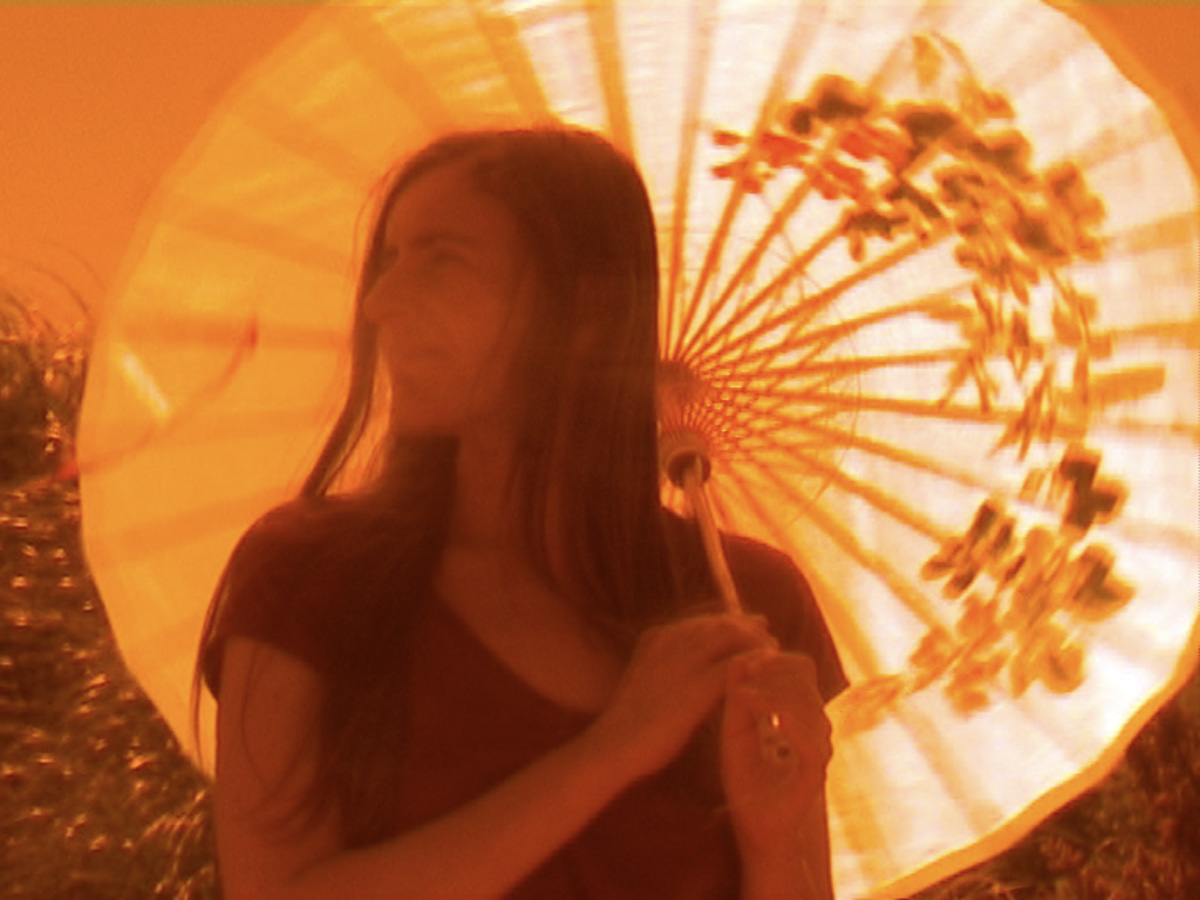 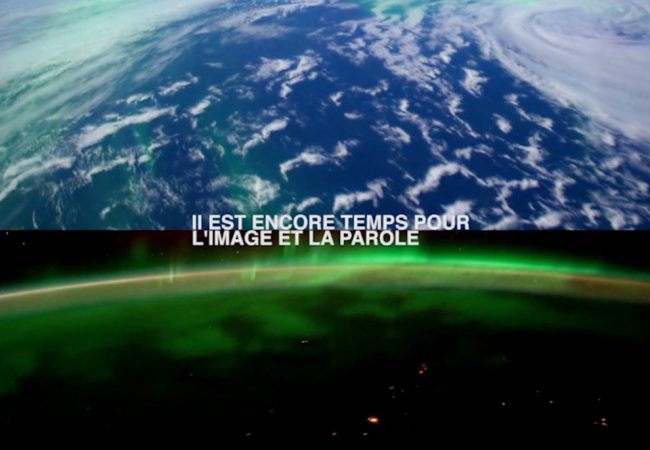 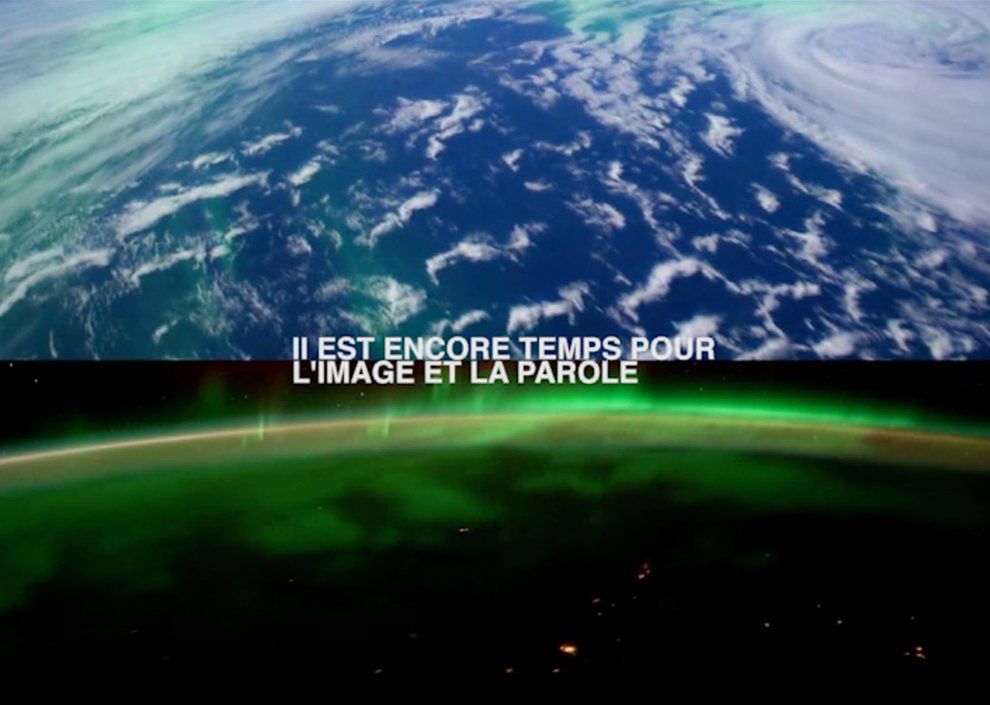 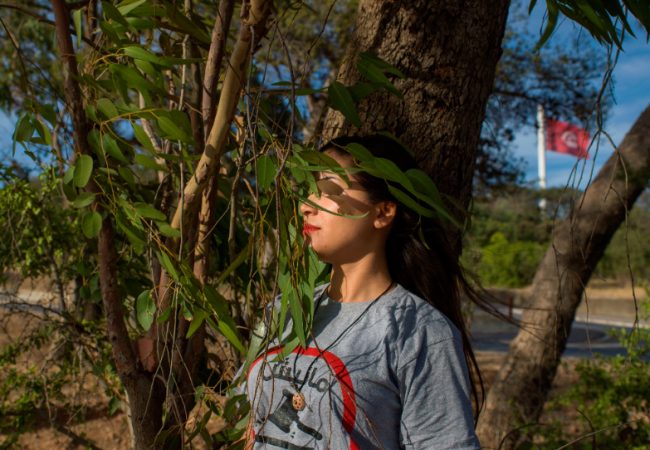 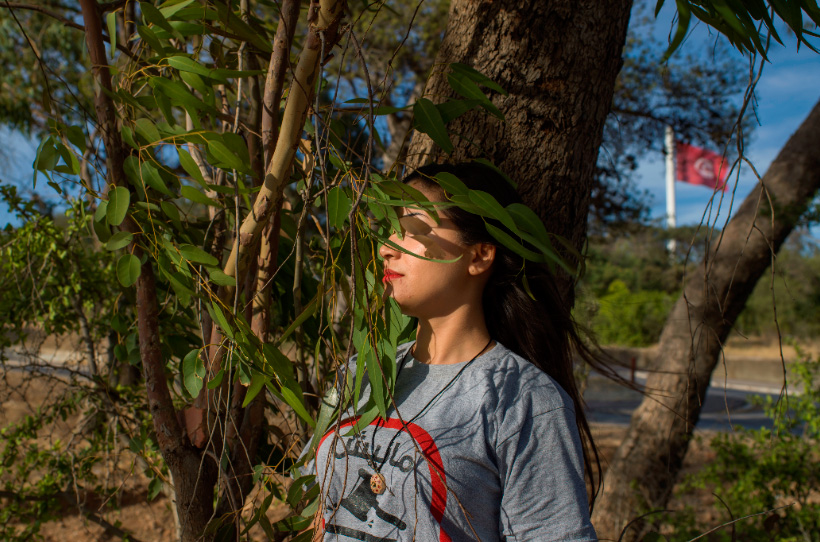 They Defend Our Freedoms – 30 Years of the Sakharov Prize