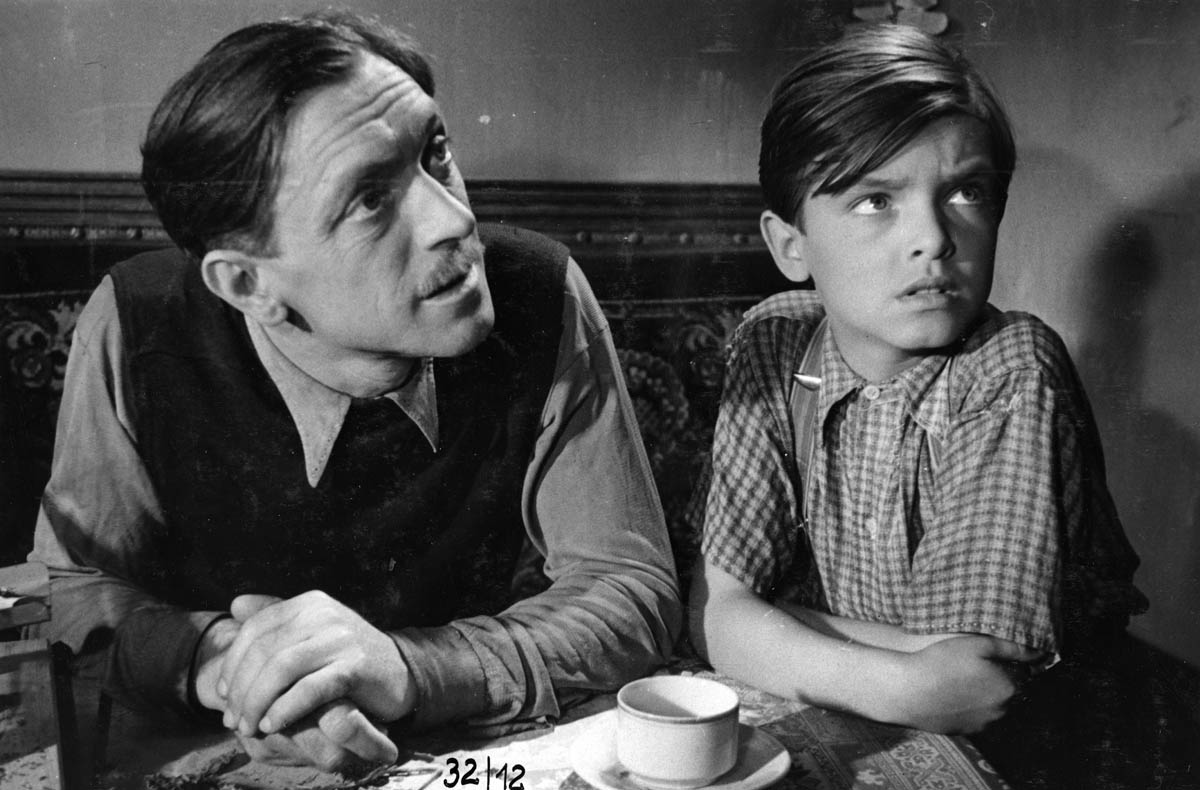 After WWII, Berlin lies in ruins. For Gustav, Willi and their friends the rubble provides an adventurous, dangerous playground. For Gustav it also helps pass the time, as he longs for his father’s return from a prisoners-of-war camp. One day a stranger arrives, looking helpless and hopeless… Gerhard Lamprecht first post-war film, made just a few months after the ceasefire, portrays the people of the shattered city with precision and psychological realism.