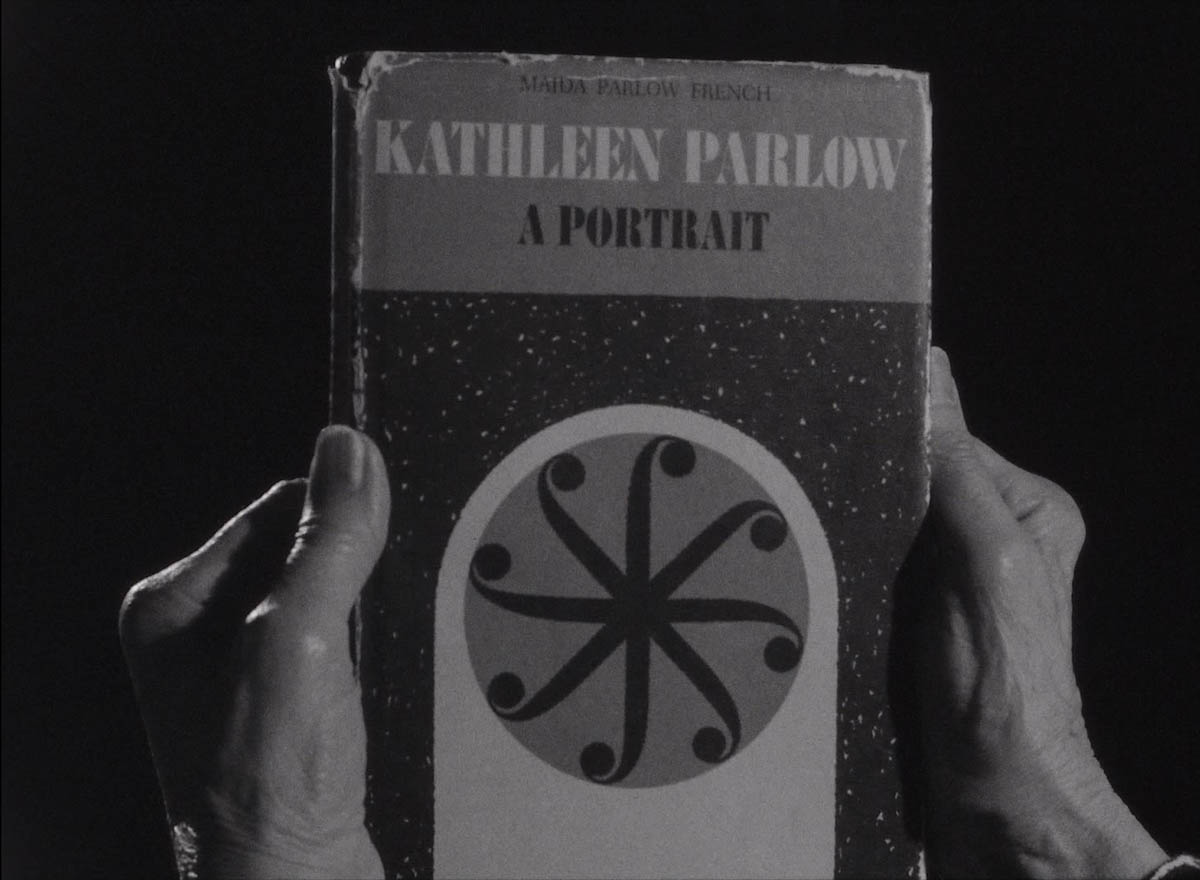 The film follows a young woman named Audrey Benac who delves into the archives of the New York Public Library in search of a rare recording produced in 1909 titled Veslemøy’s Song. Shot on hand-processed black and white 16mm, the film investigates the faded legacy of the once celebrated Canadian musician, Kathleen Parlow.