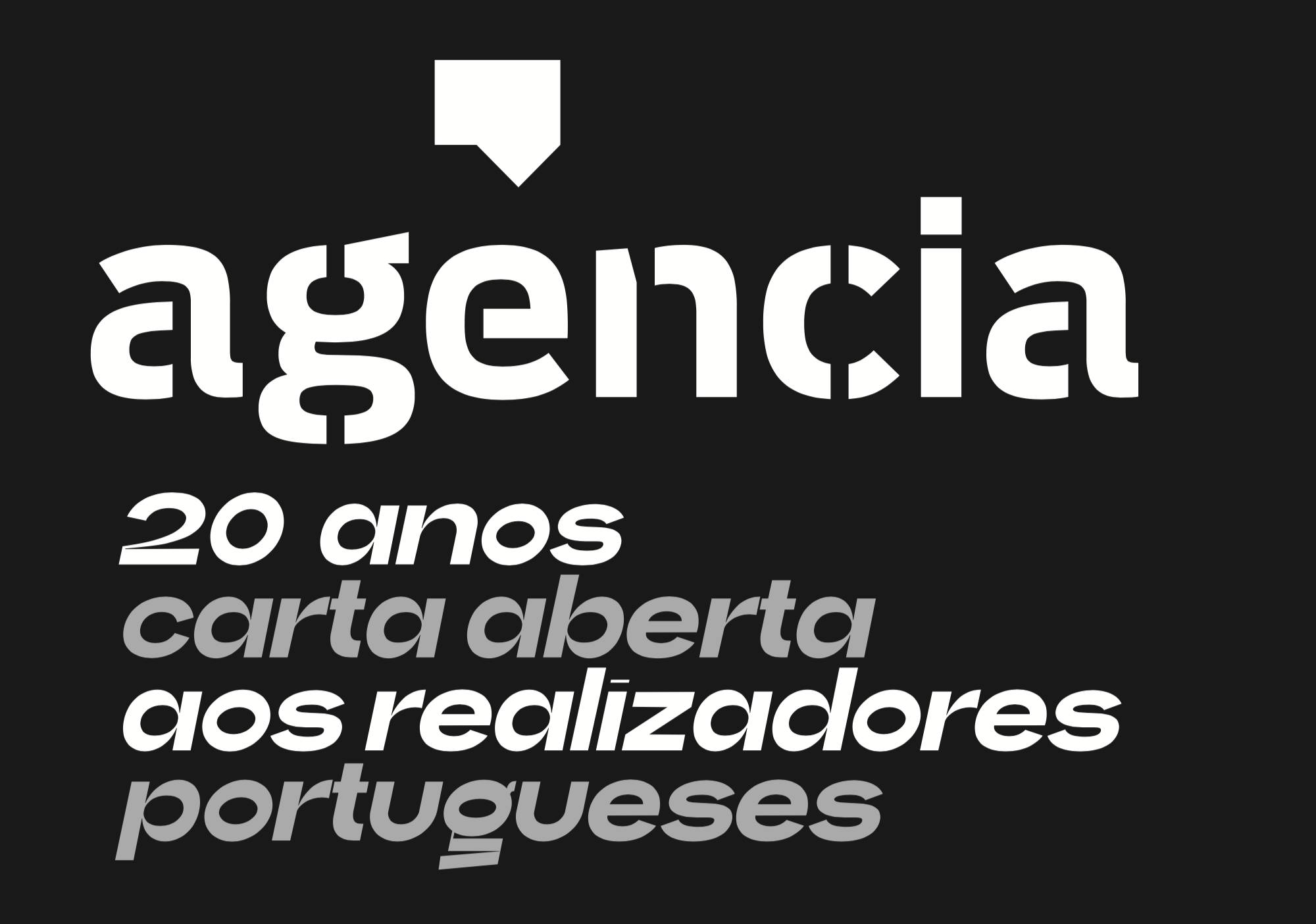 Mekas had offered us, “As I was moving ahead occasionally I saw brief glimpses of Beauty”, rendering us a little less alone. The twenty years of Agência are a living celebration of such glimpses, brief letters shot in secret and handed over as notes in the classroom between our open hands, in an act of stubborn, accomplice resistance. I went through them looking for a programme, essential and unfairly limited, that would engage in a dialogue with the very nature of the Festival. I arrived at these 4 four films, which in the conscious freedom of their gesture make way for the most beautiful of encounters: Cinema, handing us back (to) the world.