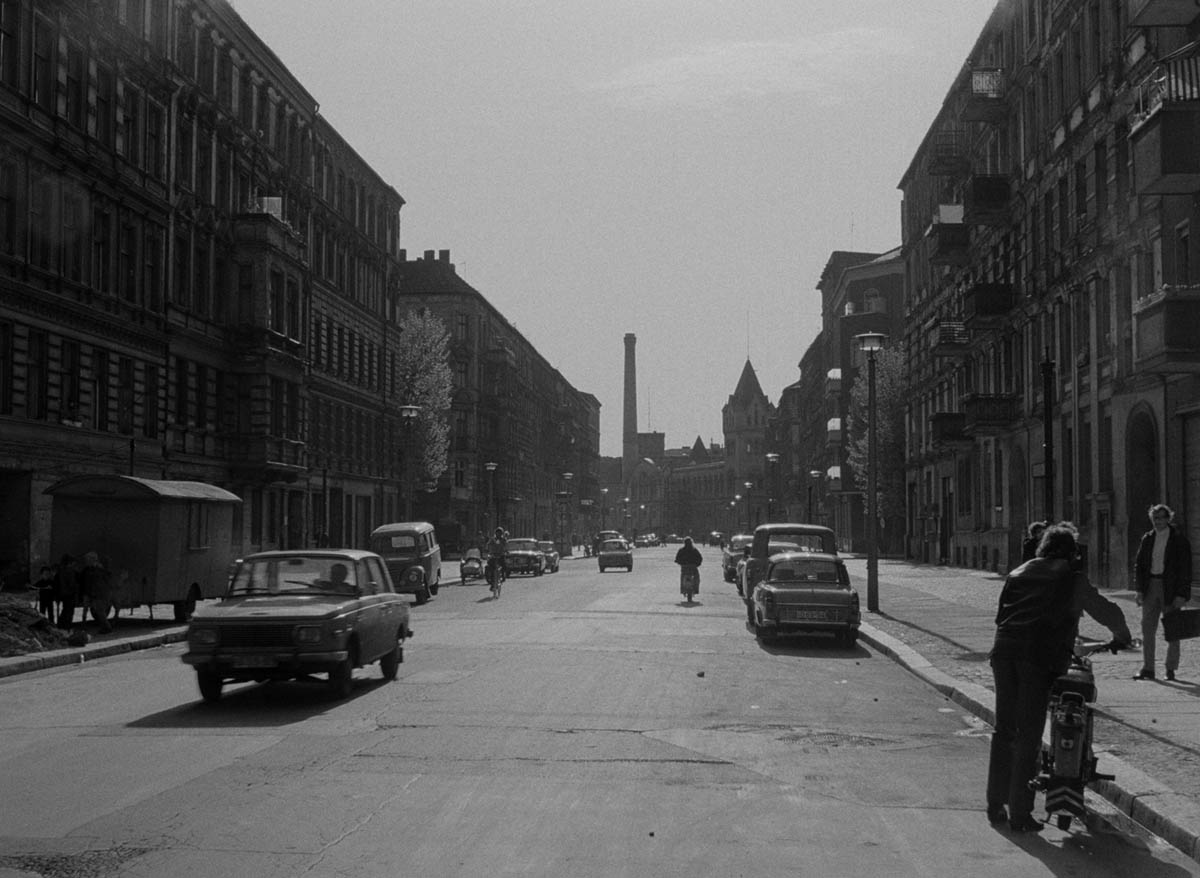 The DEFA, a state film studio, was founded just after World War II and remained active until 1991, producing hundreds of fiction and documentary works. How was it to film in East Germany? Taking as a starting point the films shown in the scope of the retrospective, we will reflect about film practice, censorship and propaganda. In the presence of Ralf Schenk (film historian and director of the DEFA Foundation), Volker Koepp and Thomas Heise (film directors), Agnès Wildenstein (curator of the retrospective) and Joana Ascensão (programmer at Cinemateca Portuguesa), among other guests.

The session will be held in English, with no translation
Free admittance. Tickets must be collected in advance