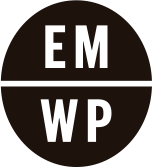 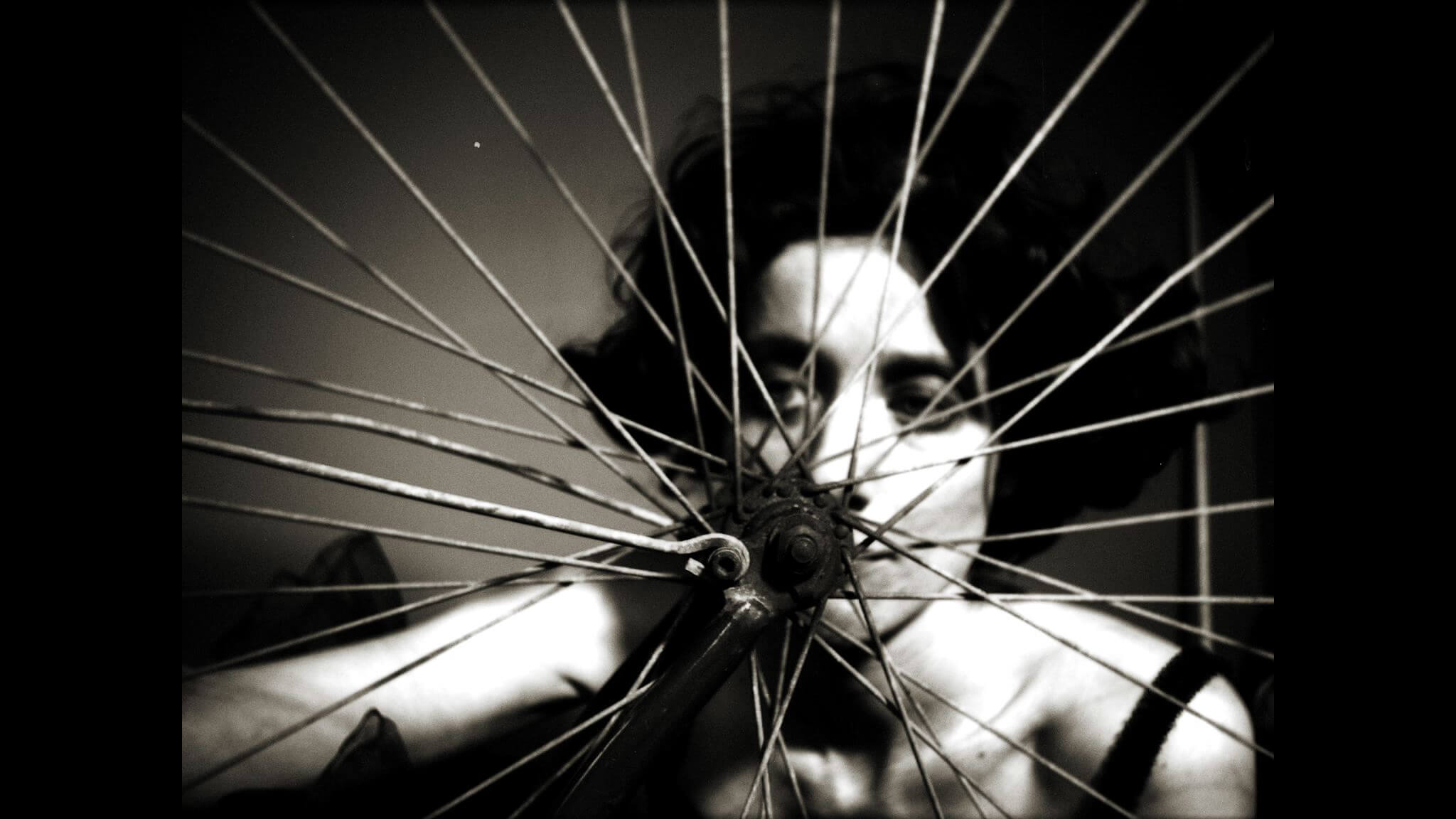 A tetralogy that takes place between nightmare and hallucination, shot between 1995 and 1998, in which Hoolboom’s black-and-white, high-contrast, 16mm cinema simultaneously tries out body manipulation and the limits of perversion and eschatology by portraying the bourgeois taboos within the capitalist society. Symmetrically organised, the four chapters are called Precious, Scum, Kisses and Shiteater. 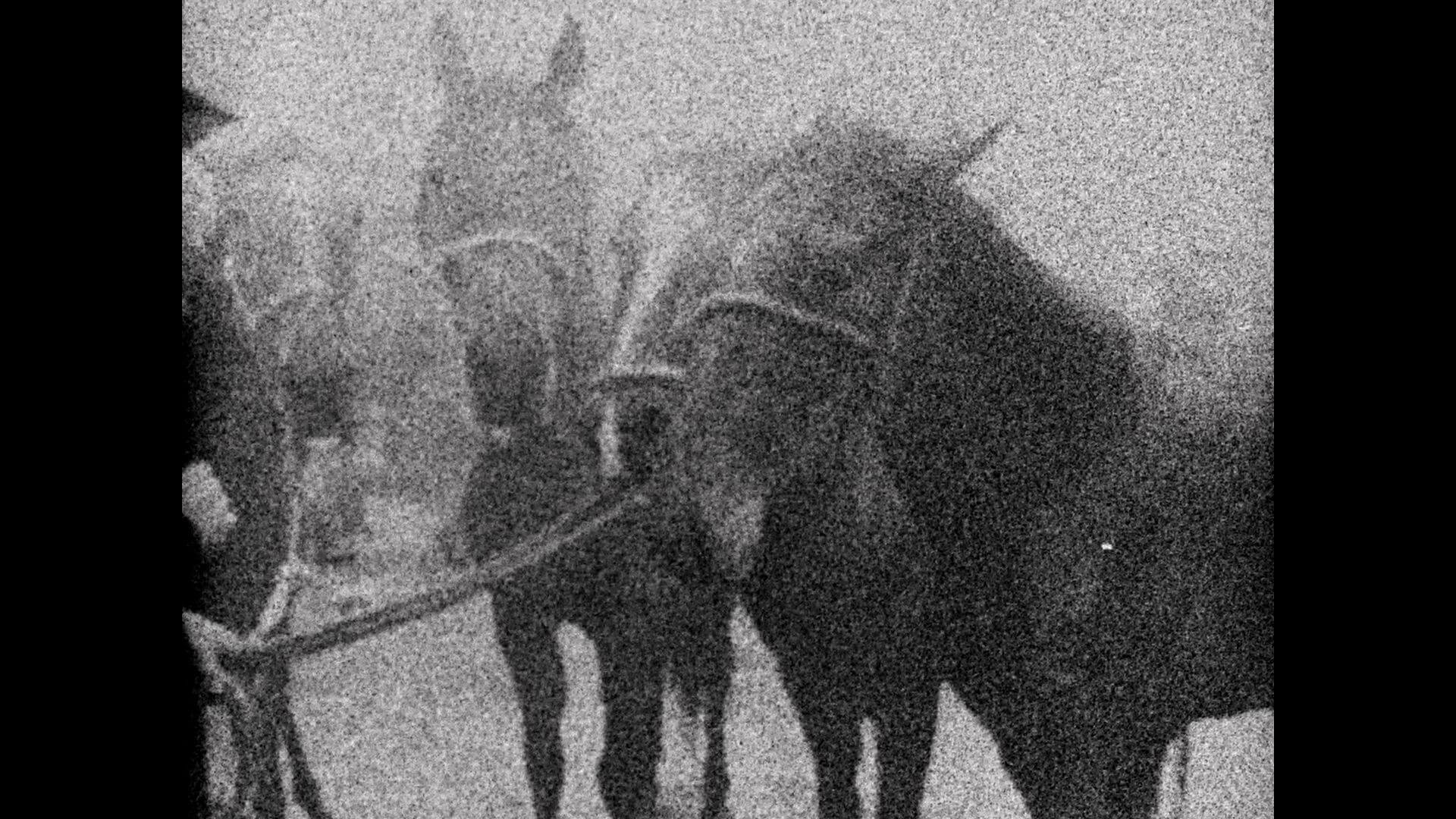 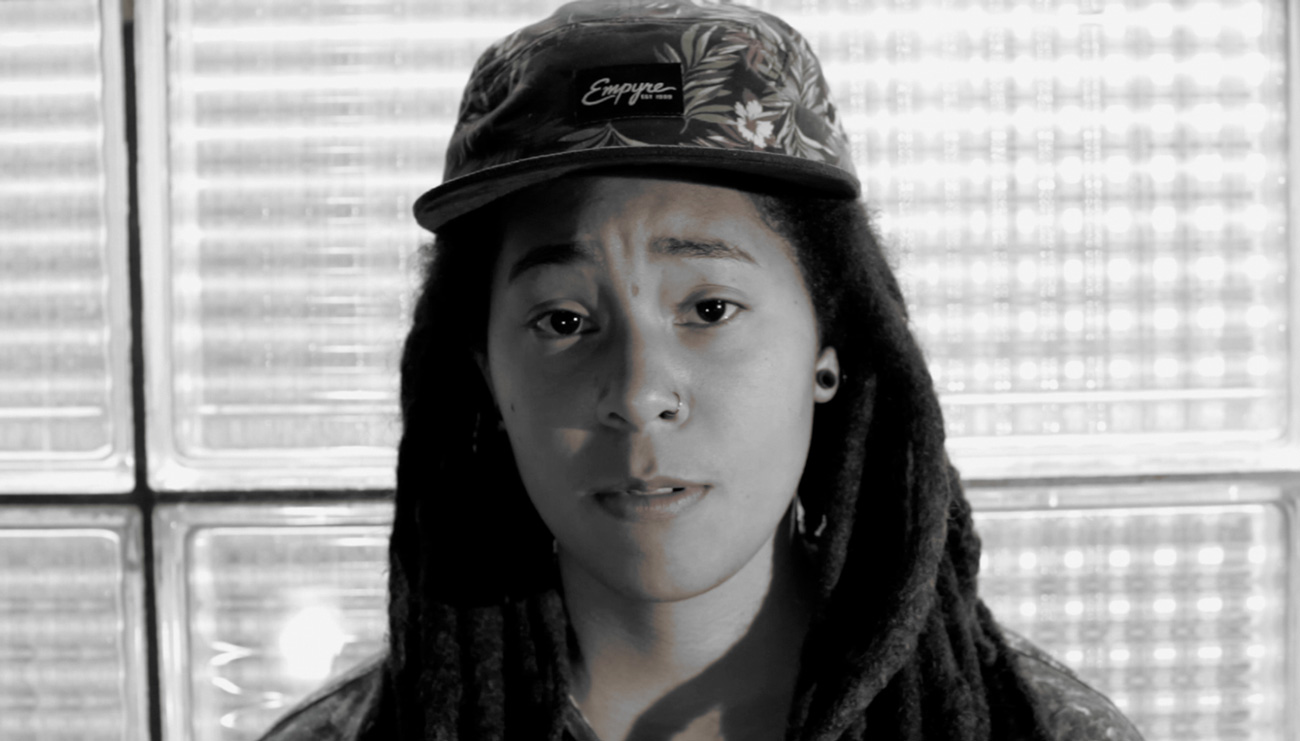 After the American Election 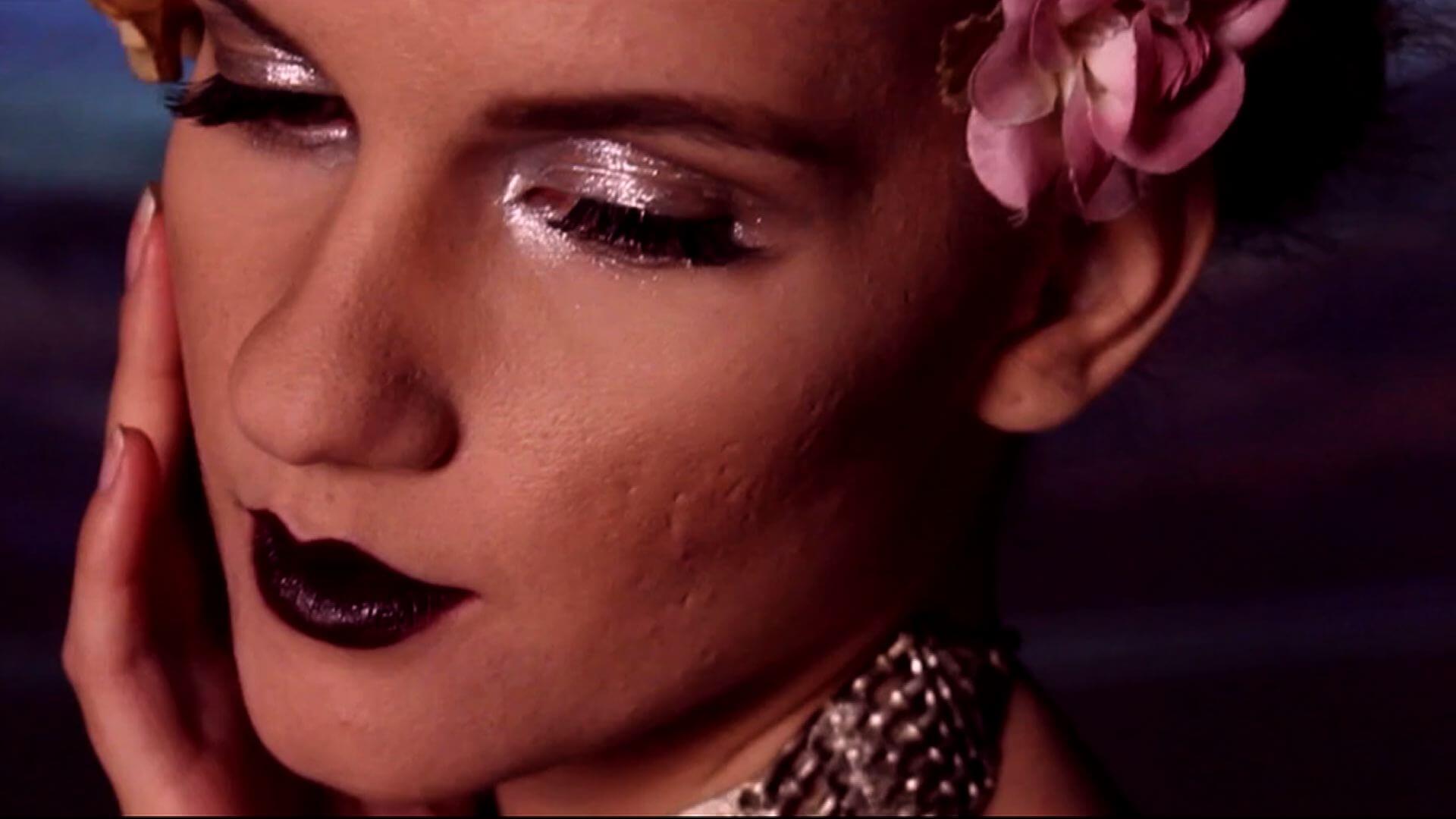 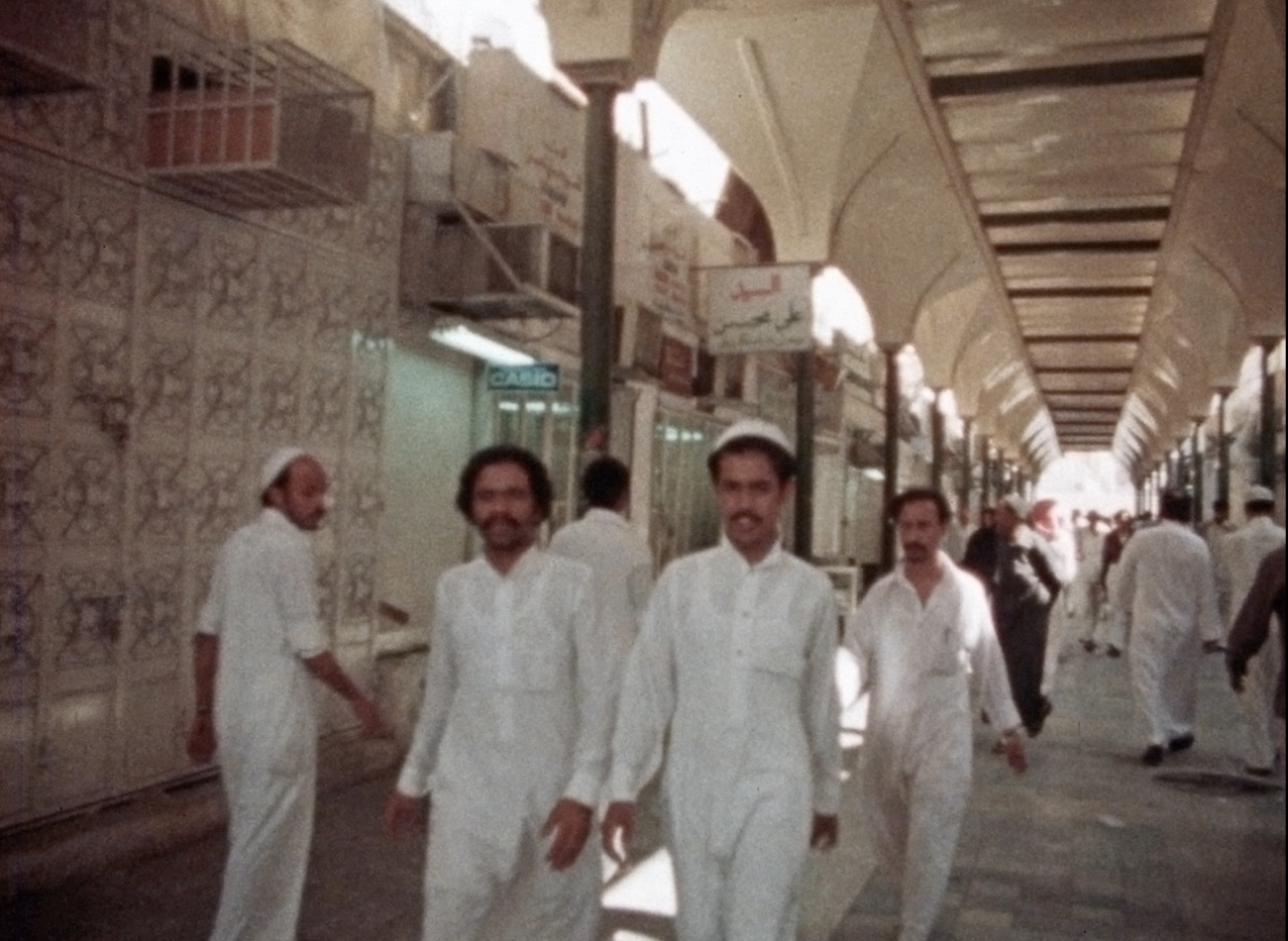 I Saw Him There