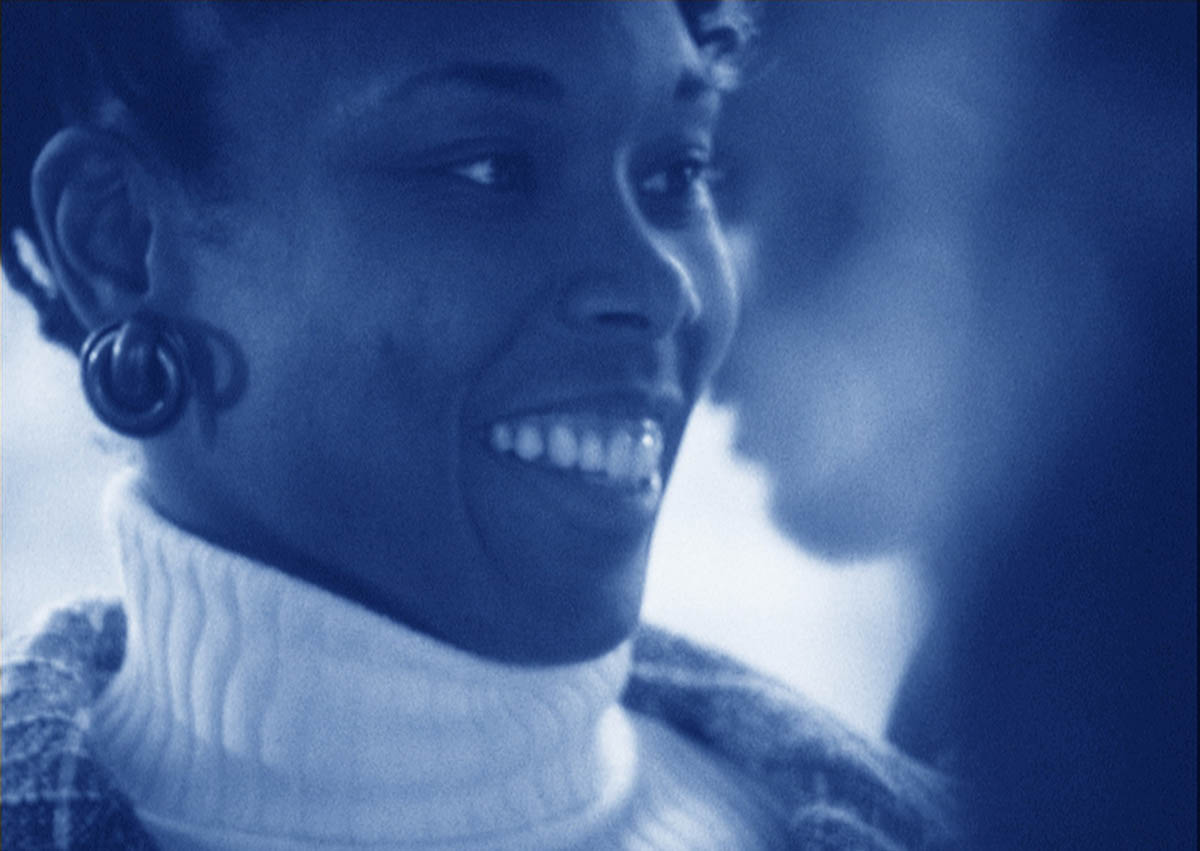 A cinematic exploration of African American intellectual, social, and political life at the University of Virginia, Charlottesville, during the 1970s. The film tells the story of African American women and men who through their public and private gestures sought to create a beloved community that thrived on intellectual exchange, self-critique, and human warmth.

A Story from Africa

Blow It to Bits

Fastest Man in the State

Heimat Is a Space in Time

How Can I Ever Be Late

Movements of a Nearby Mountain

Nomad: In the Footsteps of Bruce Chatwin

Palimpsest of the Africa Museum

The Last Port – Beyond the Bridge

Until the Sun Dies