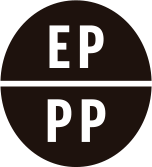 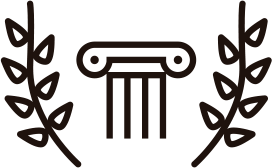 The film tracks Fresnel lenses from their site of production to their exhibition in a museum of lighthouses and navigational devices. It also examines the diverse social contexts in which optics are implicated, contrasting the system of triangular trade that followed the first European arrivals in the ‘New World’ with the political potential seen in Op art in post-revolutionary Cuba. The film also maps a technological trajectory: from historical methods of optical navigation to new locating algorithms, and creates ‘a cinema of affect, a cinema of experience – an Op-Film.’” Filipa César, Louis Henderson 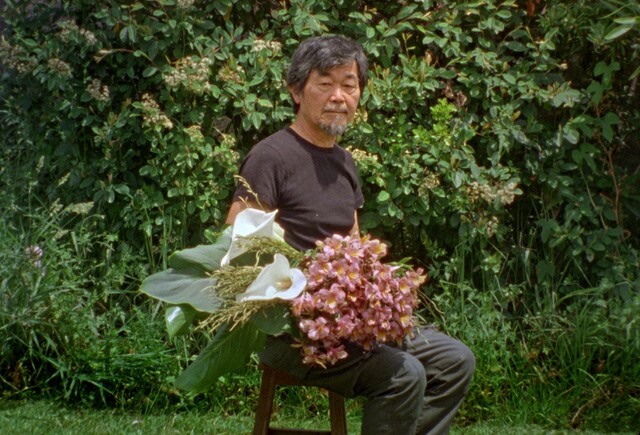 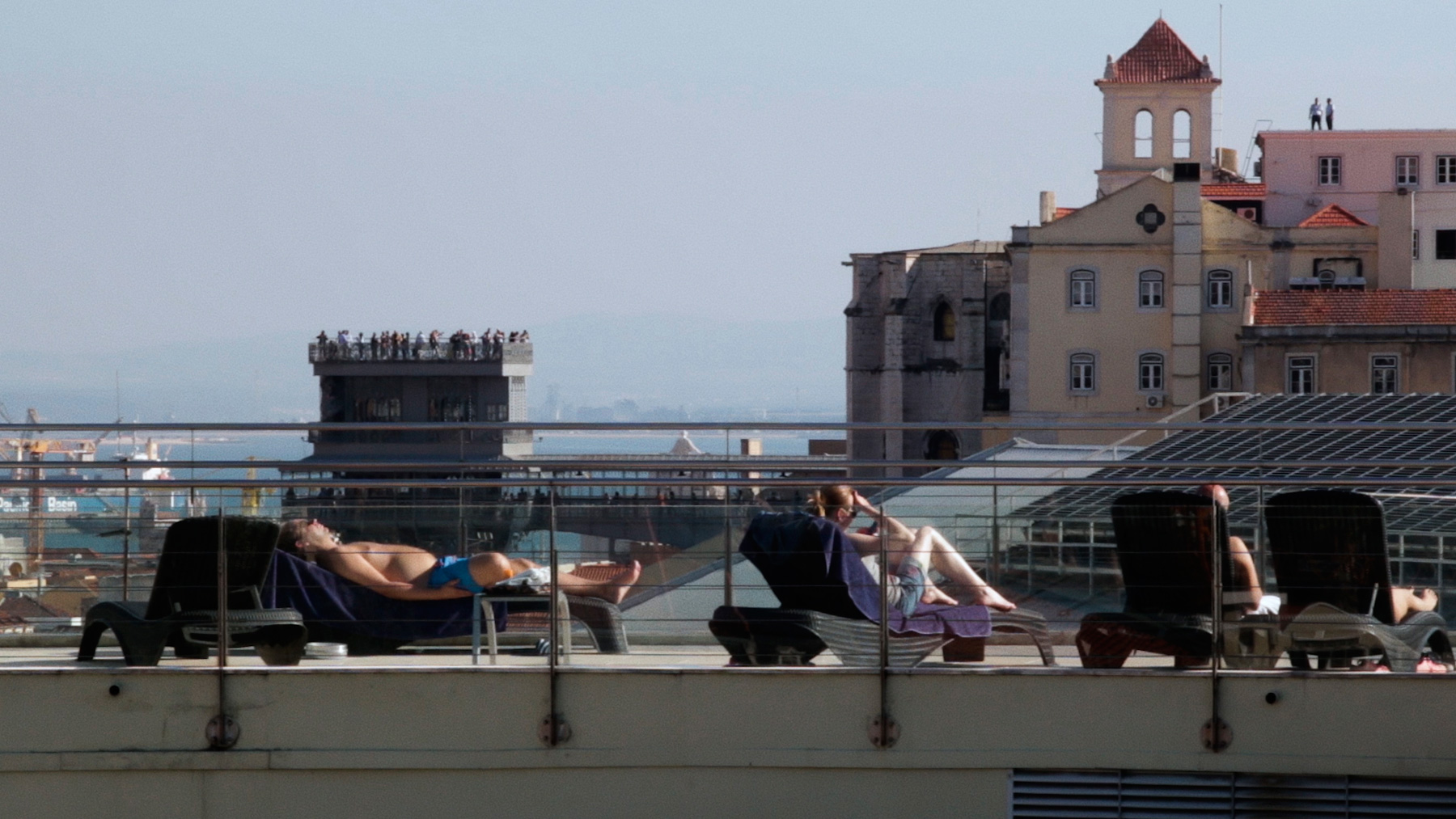 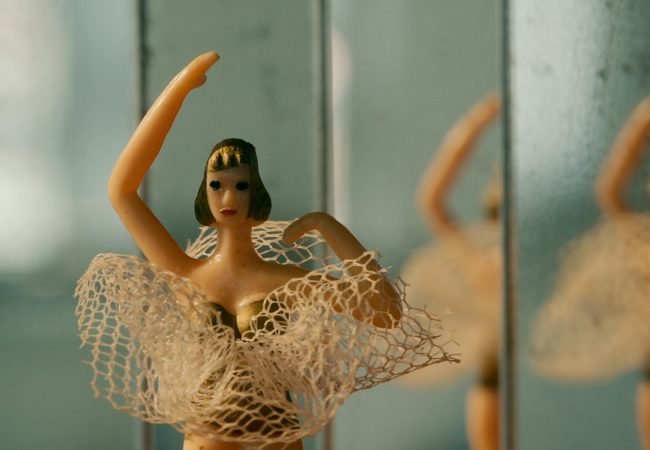 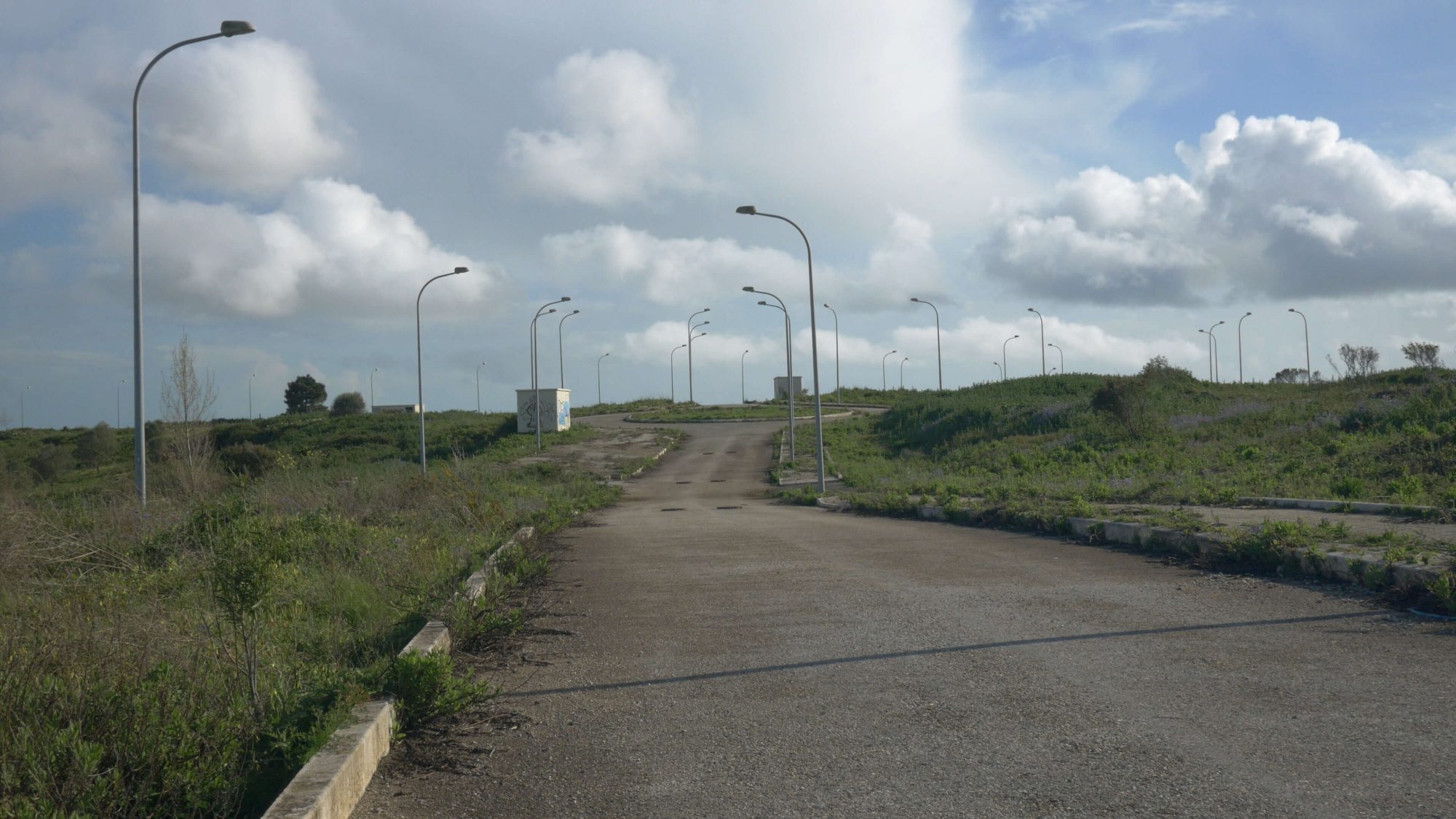 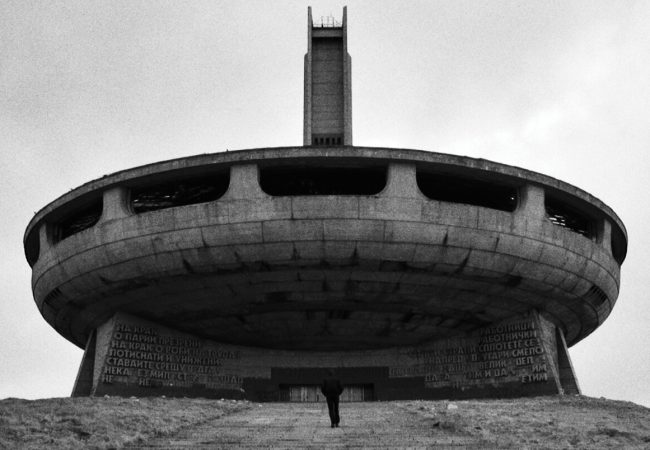 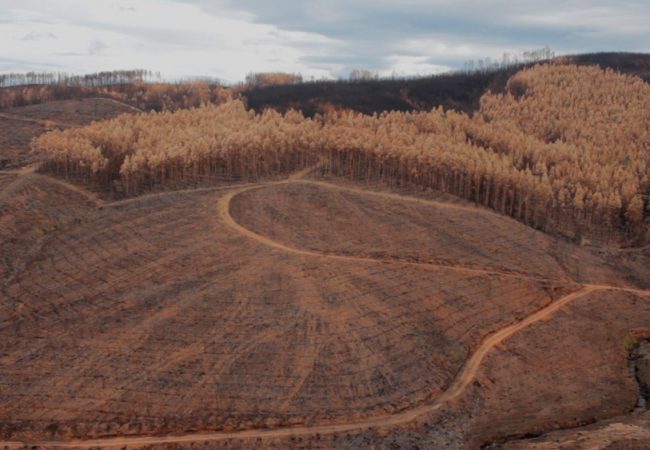 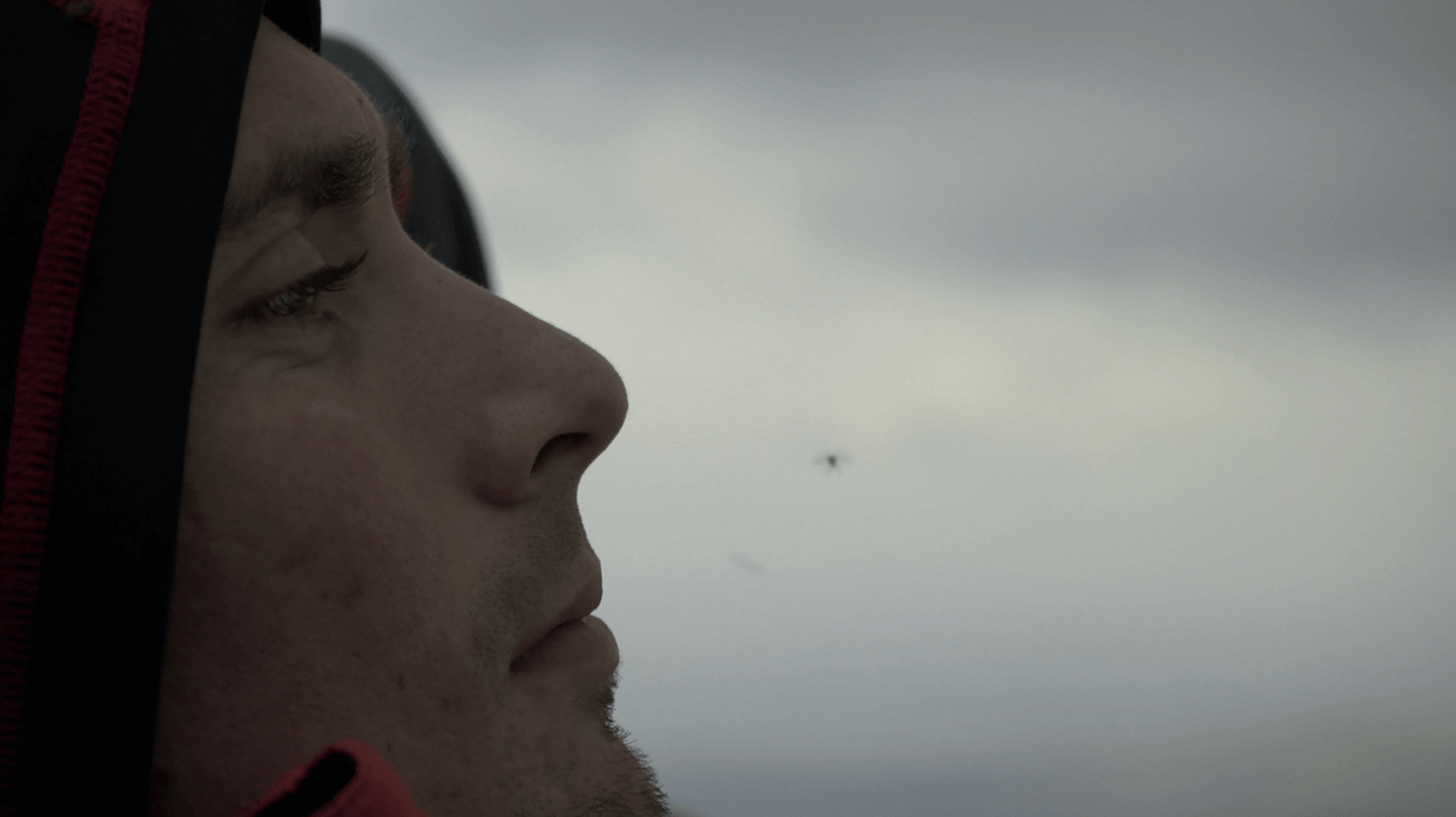 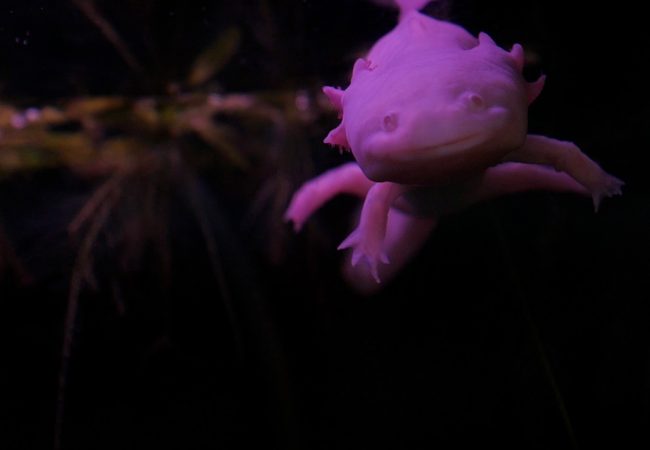 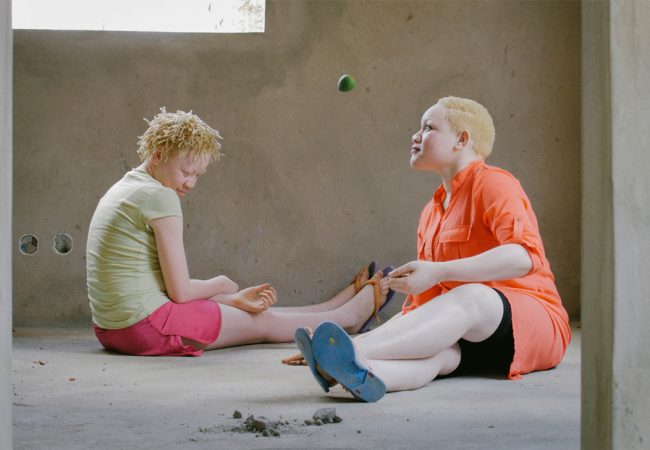 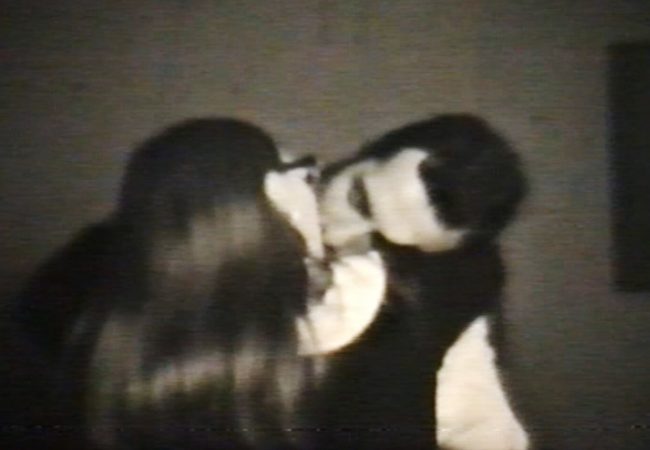 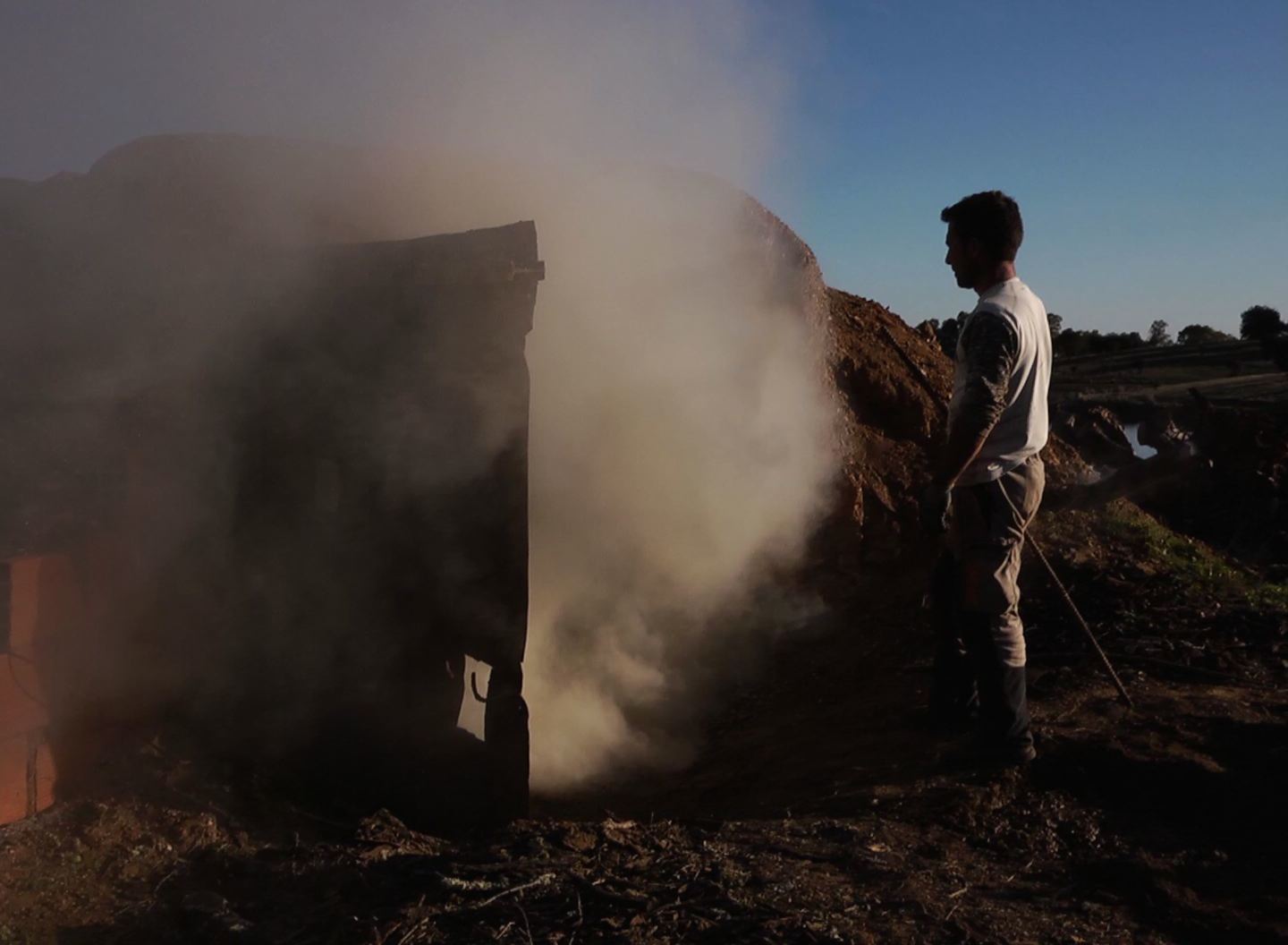 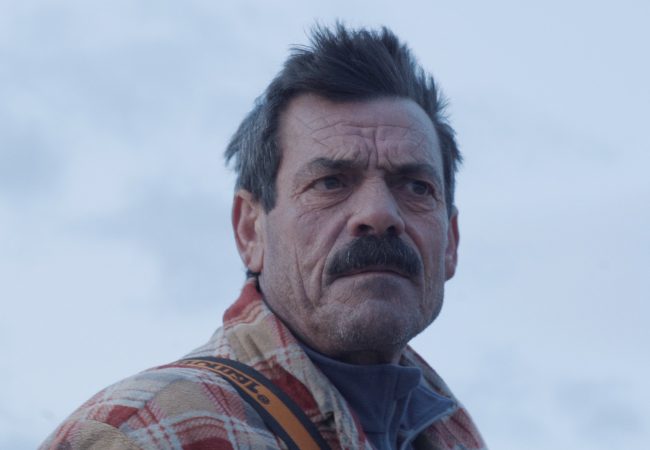 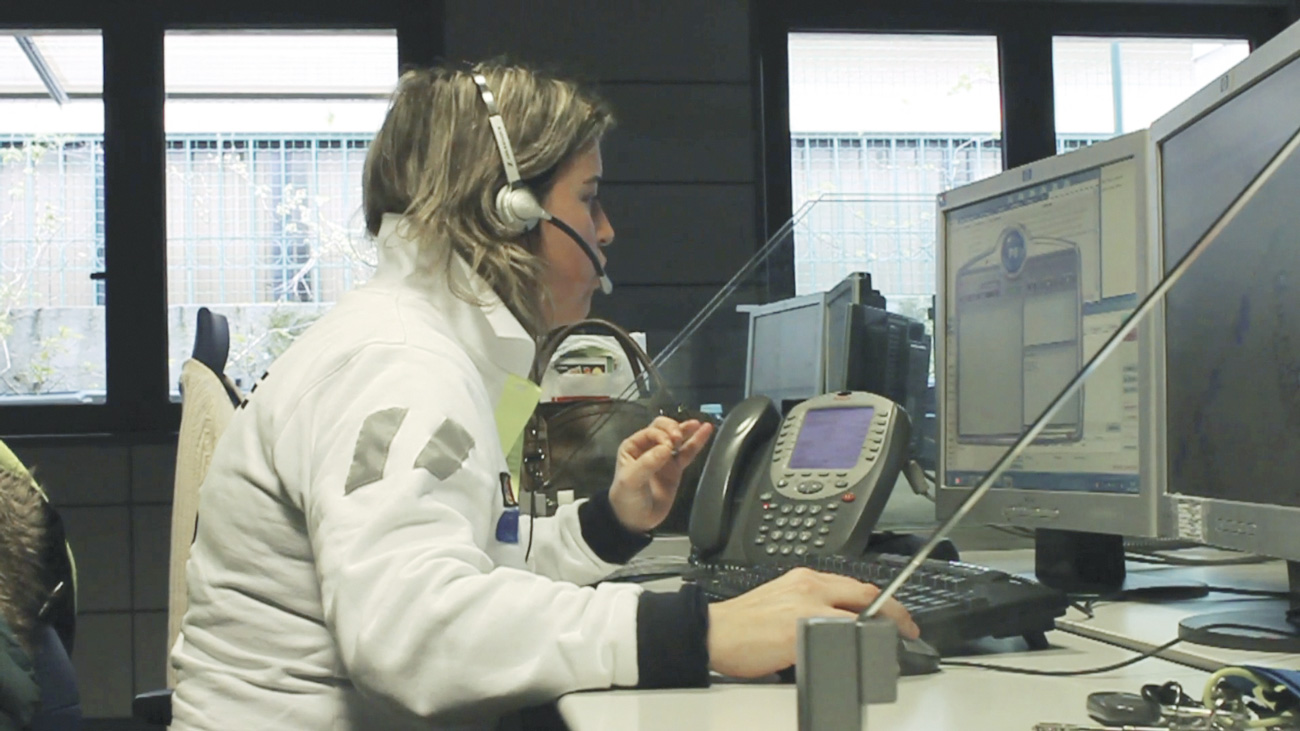 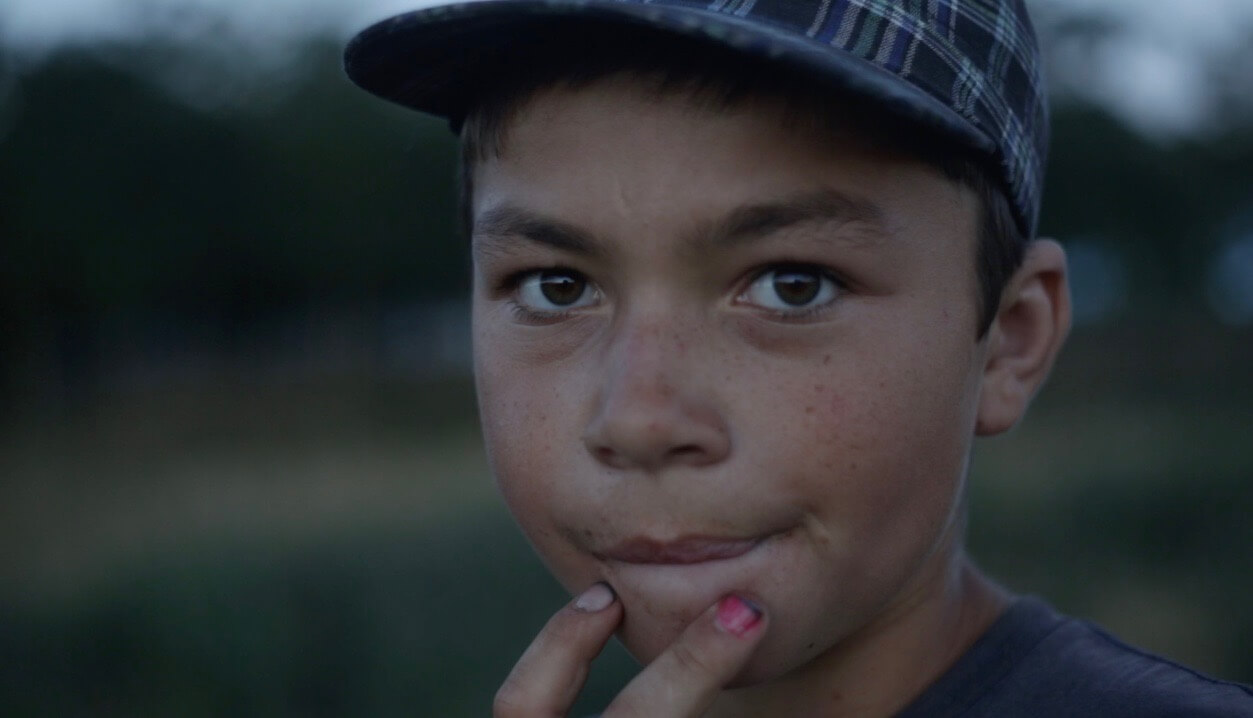