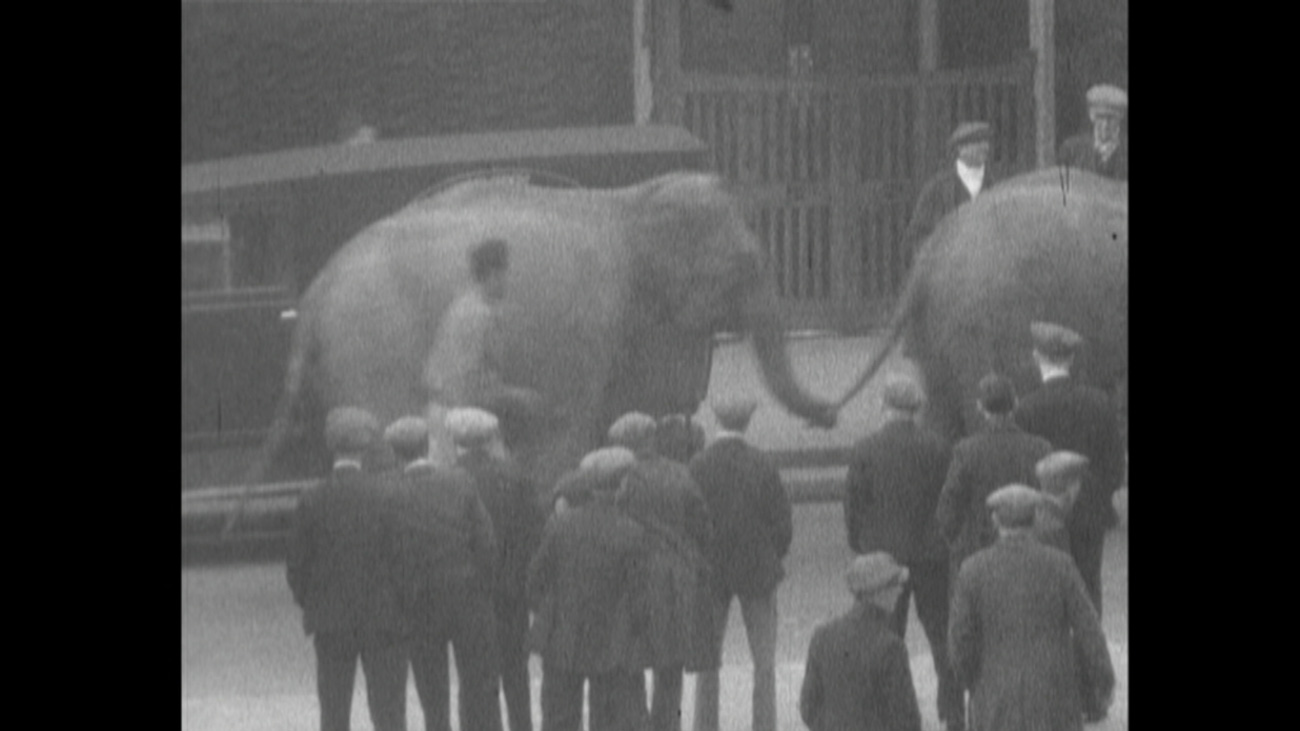 PC Saunders of Chesterfield Borough Police spent the best part of a week filming the shenanigans of a posse of illegal street bookies from a first-floor shop window, overlooking Chesterfield marketplace. This surveillance footage became the first film to be used as evidence in a British court. 25 of the 39 defendants were discharged while the other 14 received fines between £2 and £20, or bind-over orders. 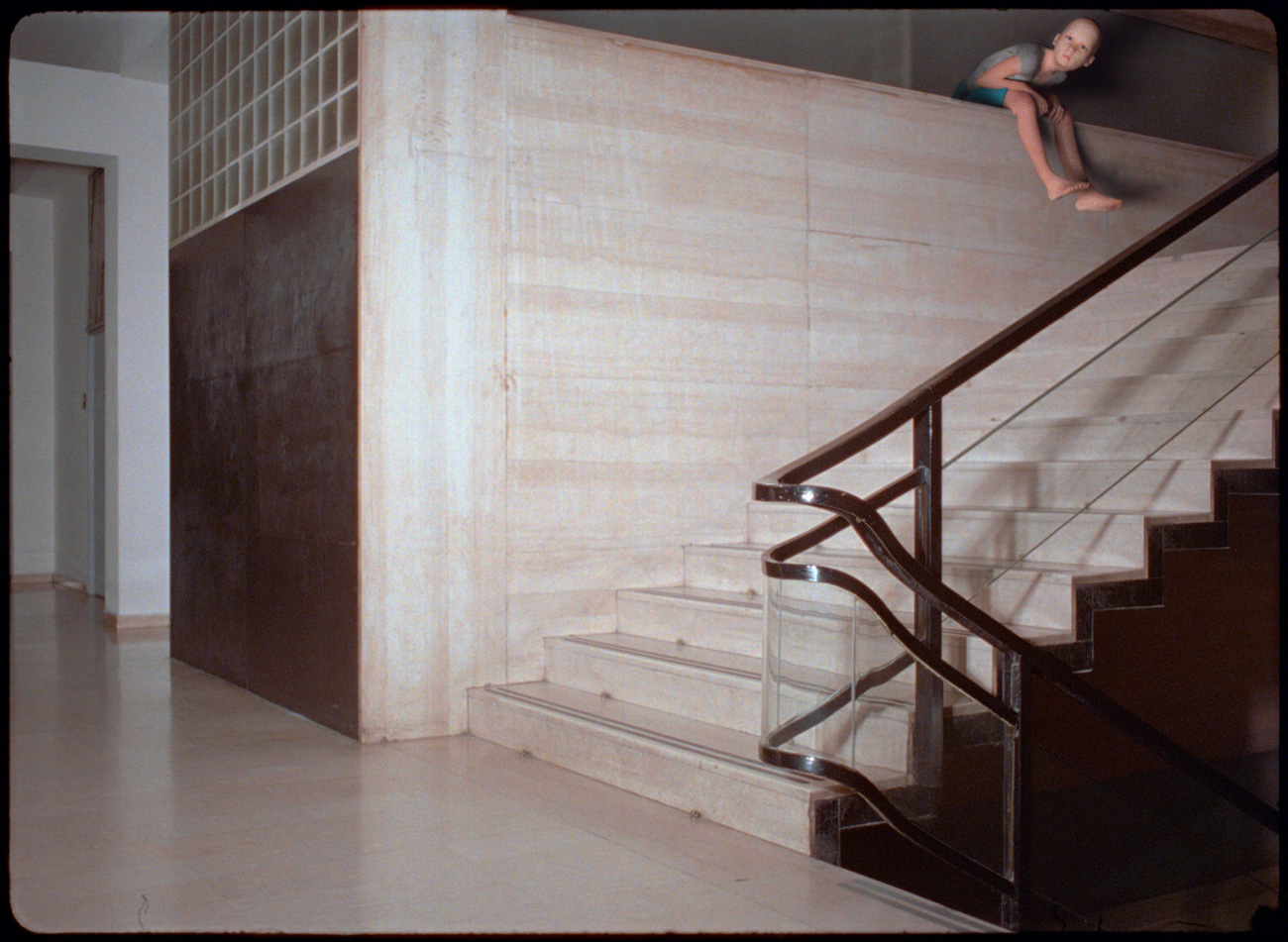 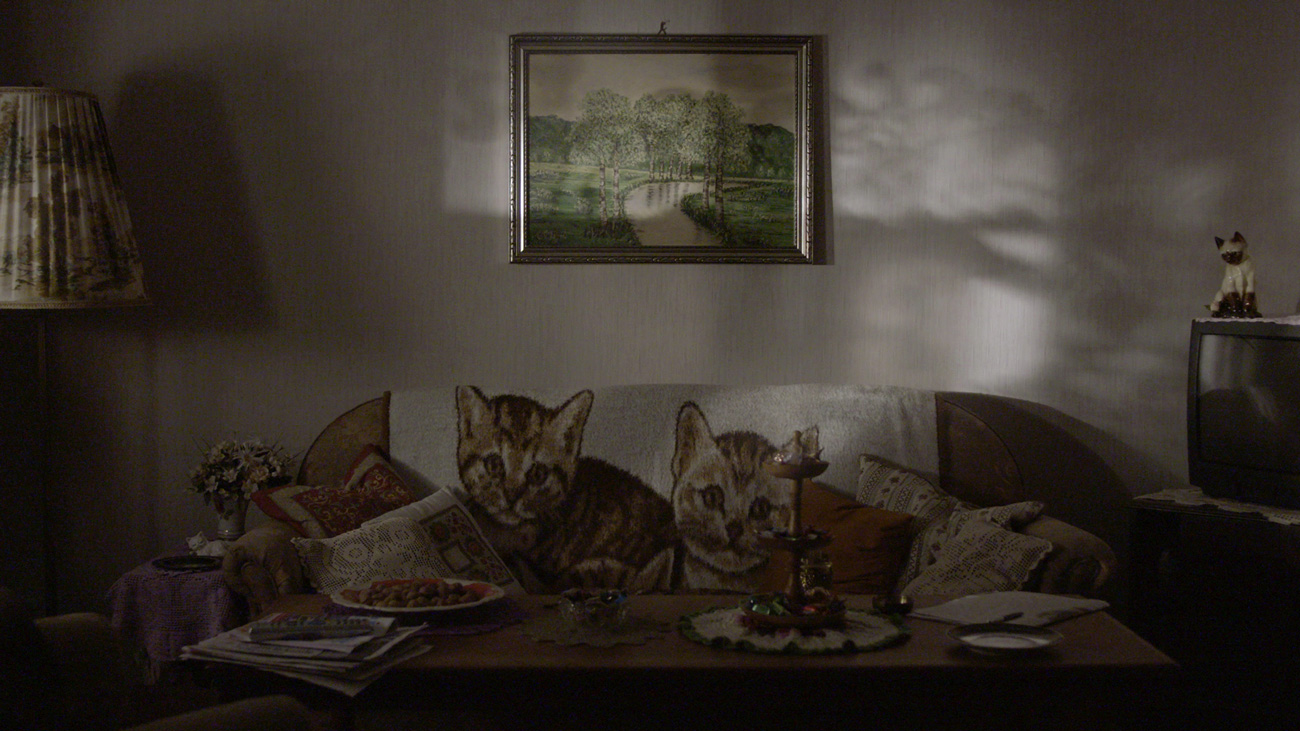 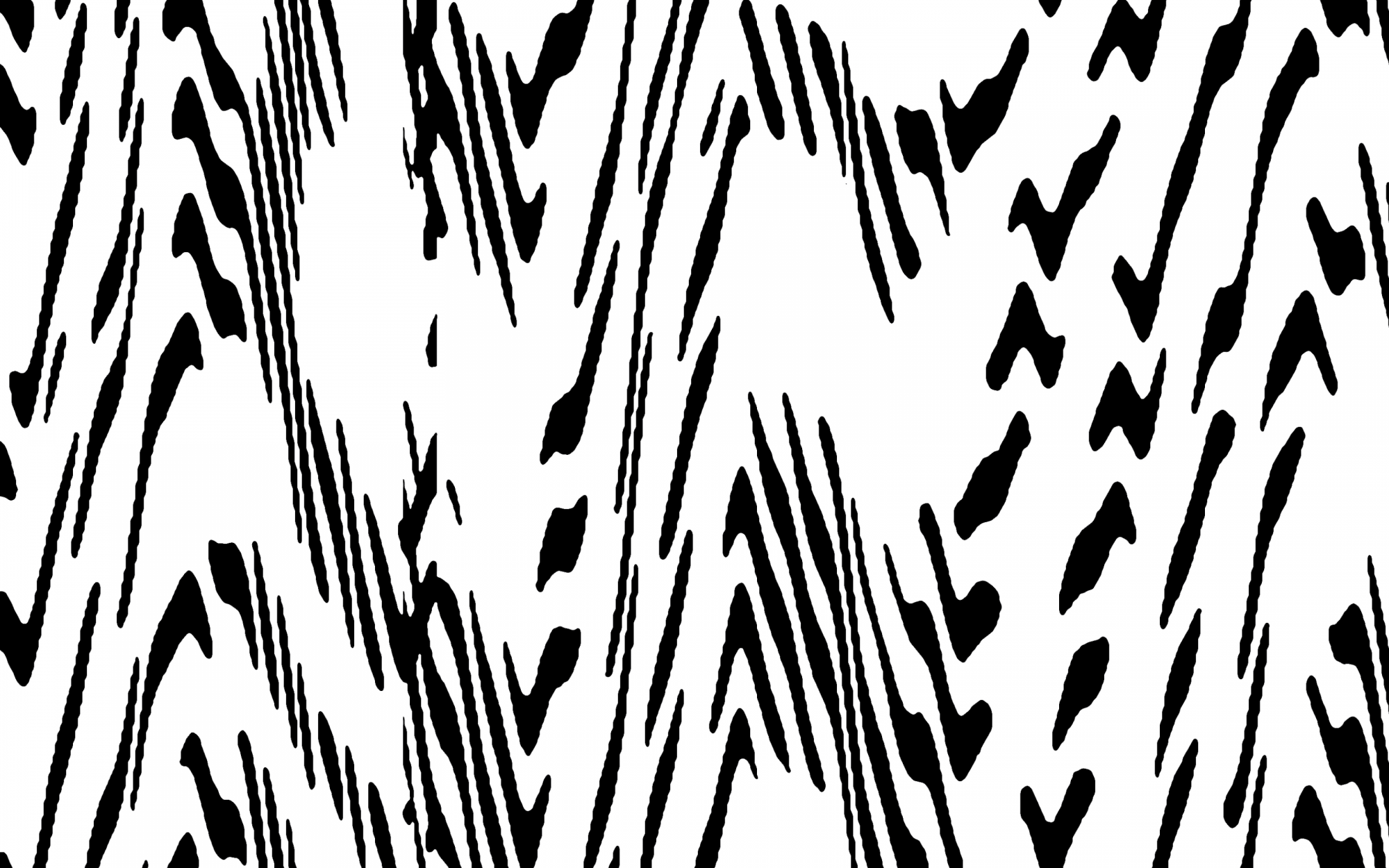