19 • 20 • 21 • 22 • 23 • 24 • 25 • 26 • 27 • 28 • 29
programme
sections
films
Doclisboa wants to question the present of film, bringing along its history and assuming cinema as a mode of freedom. By refusing the categorization of film practice, it searches for the new problematics that cinematic image implies, in its multiple ways of engagement with the contemporary. Doclisboa tries to be a place to imagine reality through new modes of perception, reflection, and possible new forms of action.
doclisboa
05–01-18

Once again, Portuguese cinema is featured on DAFilms.com, the online portal dedicated to documentary cinema.

Between the 8th and 21st of January, Doclisboa will hold an online streaming cinema programme on DAFilms.com. During these two weeks, a set of 6 portuguese films, all screened on the last edition of the festival (15ª), will be accessible to the platform’s subscribers.

This online portal is the main project of a network of 7 European cinema festivals,
Doc Alliance, whose purpose is to support independent documentary cinema. Doclisboa has been part of this network since 2013.

This will be the 11th online event held by Doclisboa at this platform. DAFilms has an annual affluence of around 130 thousand views and a catalog of over 1600 films.

Afternoon
Pedro Florêncio / Portugal / 57′ / 2017
A study of light, gestures and sounds from within a house in Lisbon, during a regular spring afternoon.
Kino Sound Studio Portuguese Competition Jury Award

All Rimbaud’s Letters
Edmundo Cordeiro / Portugal / 59’ / 2017
In her study, Maria Filomena Molder removes a small notebook with a thin, black and varnished cardboard cover from a bookshelf, right next to Goethe’s books and the clouds he drew. In that notebook, she copied Rimbaud’s letters by hand.

Diary of Beiras
Anabela Moreira, João Canijo / Portugal / 133’ / 2017
A journey through the Beiras region. The houses, the cafes, the streets, the people still living in them. What the lands were and are, and the testimonies of those still living there. The day-by-day of some of those people – less and less, and increasingly aged. And alone.

Espadim
Diogo Pereira / Portugal, Bósnia and Herzegovina / 62’ / 2017
The film follows a fragment of the daily life of three men who coexist between work and home.

Foretes
Margaux Dauby / Belgium, Portugal / 12’ / 2017
Three children through dark forests make up life. Who are they, what do they say, what do they want, where do they dream from?

I don’t belong here
Paulo Abreu / Portugal / 75’ / 2017
I don’t belong here follows the creative process of the play by the same name based on the personal experiences of the performers themselves, who were unexpectedly deported to the Azores from the United States and Canada.
Schools Award / ETIC Award for Best Portuguese Competition Film 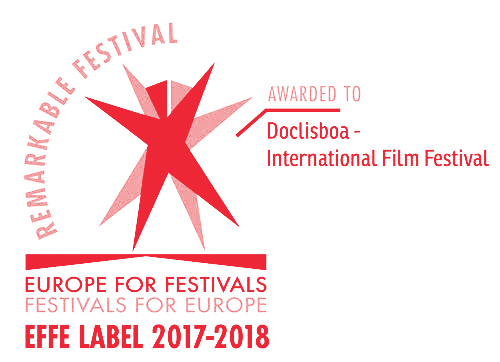 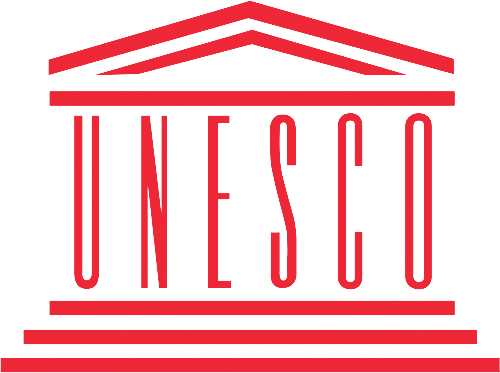 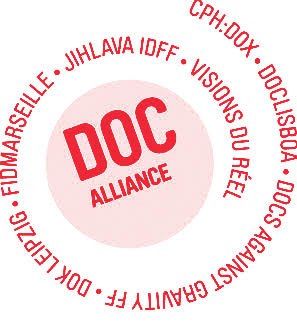