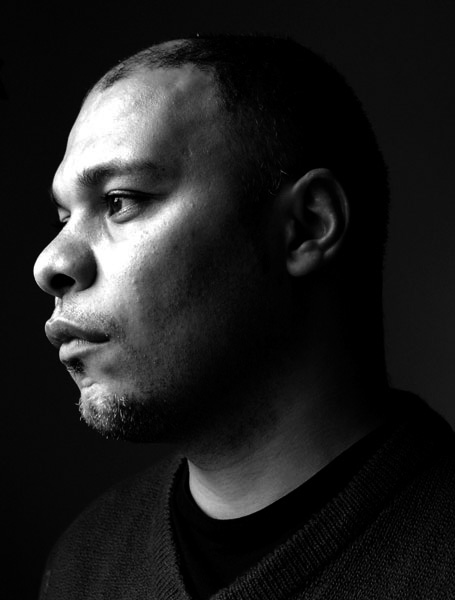 “Production as a Conversation”

Olivier Marboeuf will talk about the process of developing and writing projects in between art and cinema. Crossing several case studies, he will focus on a way of producing, which is not only economic, but also a really intellectual interaction, all the while including strategies (from art and/or cinema scene).

28 OCT / 6.30 pm, Culturgest – Forum Debates
Held in English, with no translation
Free admittance. Tickets must be collected on that day

In its second edition, Arché opens the doors to Swiss cinema. With the support of Swiss Films, Arché presents a programme of four short films able to tell about places and to draw a visual map of a lively and charming young Swiss cinema.