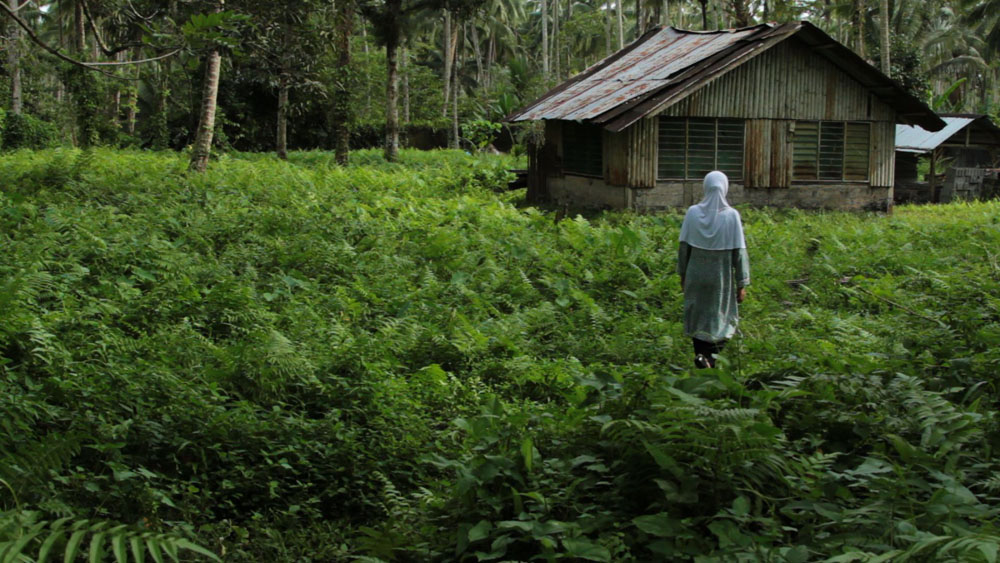 The film tells the untold stories of The Land of Promise – Mindanao, in the Philippines. In a state-sponsored resettlement project in the 1930s, which led to a massive migration within the country, ancestral Muslim and indigenous peoples’ lands without legal documents were given to Christian settlers. The result was a war that raged on until now.