pt en
Out of the Present
Andrei Ujică 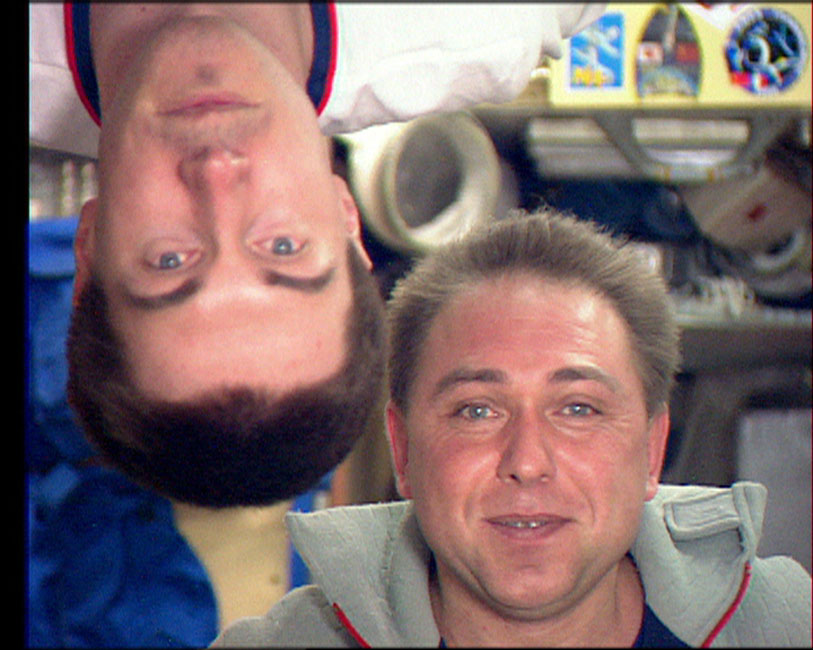 “In May 1991, the Soviet cosmonaut Sergei Krikalev embarked to the space station Mir. During the time he spent in space, the Soviet Union collapsed. By the time Krikalev returned to Earth his country was called Russia. He is the first person to have been able to observe the end of an historical era from the vantage point of the gods.” Andrei Ujică