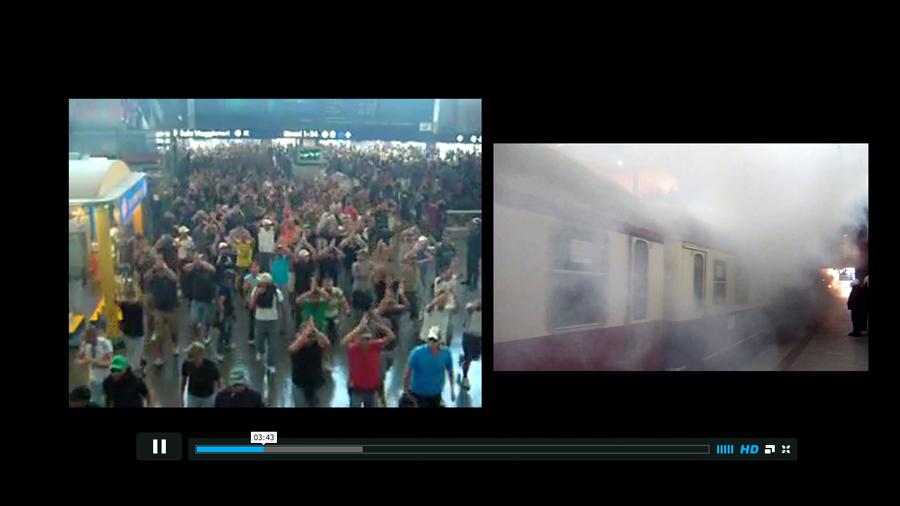 Common People making Films. Relationships between Amateur Audiovisual in the Internet and Documentary

Consolidating social networks and its visual expressions implied a new path for modern audiovisual in just a few years. Amateur creation and the wide spread of images in these media run freely as compared to those who have been controlling such images before. Furthermore, the countless amount of reality amateur footage questions several documentary classical roots and – at the same time – generates new artistic uses.

OCT 24 / 5.00 pm, São Jorge – Montepio Cinema
The masterclass will be held in spanish with no translation.
Free admittance. Tickets must be collected on that day.