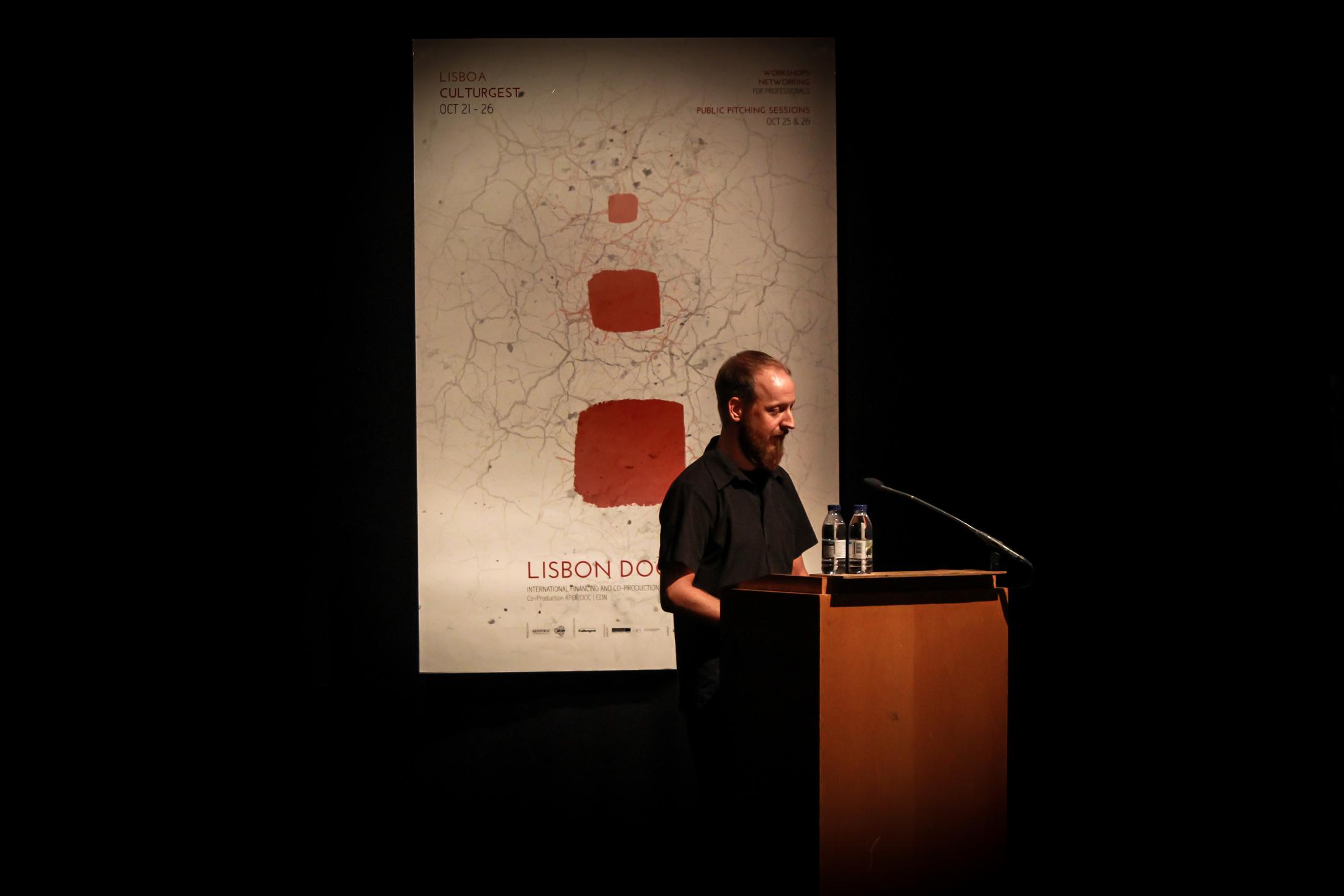 Lisbon Docs is an international financing and coproduction forum for documentary film, which takes place in the framework of Doclisboa – International Film Festival.

Around 20 proposals for documentaries have been selected by Apordoc and EDN to be discussed, developed and improved by colleagues and a tutor team of international experienced professionals:

The workshop is only open to its participants, who train for the presentation of their projects in the public pitching sessions of 17 and 18 October.

The projects are presented to a panel of commissioning editors and decision-makers from documentary funding institutions and leading channels in international co-productions. To be in the audience is a unique chance to observe what works and what does not work in today’s international non-fiction market.

Open to the public, within the availability of seats.

The sessions will be held in English.

Creative Europe, a programme of the EU
ICA – Instituto do Cinema e do Audiovisual