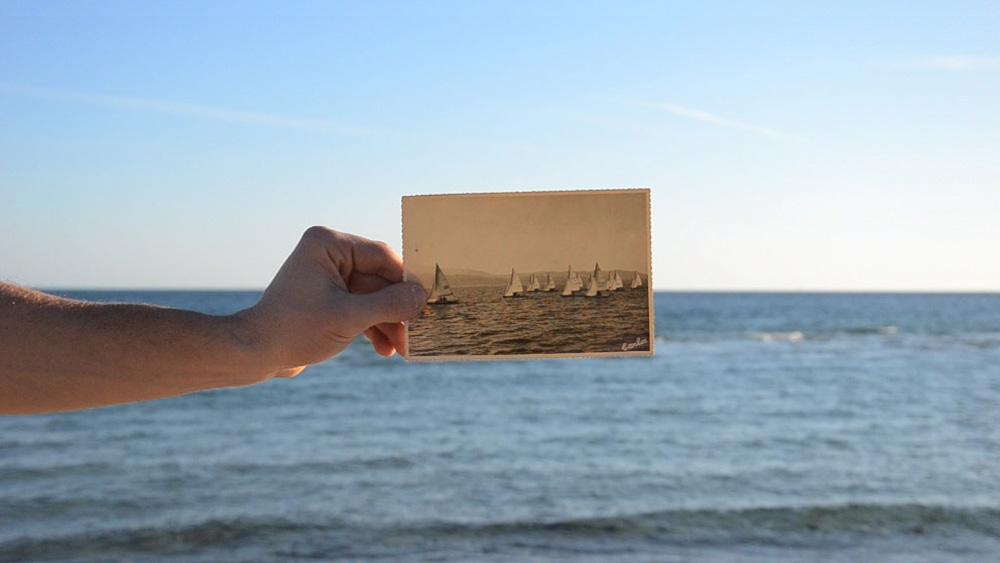 A correspondence between a brother and sister in the midst of the anniversary of their mother’s death, causes them to go in a journey to the past to understand the time where their mother lived and how their country, Portugal, was in the 1970’s when a revolution took place. In a blend of a family story with the Portuguese History, this film is a fight against oblivion.