For the third time Doclisboa calls upon itself the responsibility of introducing films by film schools, thus presenting the last production phase of a film – its public screening – and, in this case, in the scope of a film festival. The ever so clear statement of documentary in film and audiovisual pedagogy is confirmed – as expected – in a growing number of “realistic” films produced by universities or workshops. That is why it is so important to have screening venues for screening – the last phase of a film – and for debating those works so as to join future documentary makers and their future spectators. As the annual meeting point for documentary directors, producers, critics, programmers and spectators, Doclisboa and its Green Years section are the place where film students may share experiences. There are different gestures and opposite references. The academic scope allows some films to take risks. One can feel the beginning of the construction of personal languages, and the experiencing of irregularity limits. Some films address the relationship of sound with silence, or silences, of the non-human with the non-urban, as Uivo [Howl] or Bétail. We feel the strong presence of observational portraits, either through indirect testimonials or the characters themselves, of individuals, as Kung Paano Lumutang [How to Stay Afloat] or Pedro or São, or of locations/collective characters, as The Room. We must also point out that this years’ selection of Portuguese academic films is enriched by a precious set of films from the Docnomads project, which provide a modern portrait of Portugal created by film students from several parts of the world. Sometimes getting closer to foreign communities living in Portugal – as for instance inTut Razom [Here Together] or Opekkha [The Wait] –, and others in the search for a closer relationship with local communities, as in the surprising A Passagem [The Passage], a film that manages to attain the extremely hard gesture of “simply matching” the people on the screen. 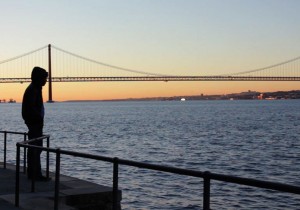 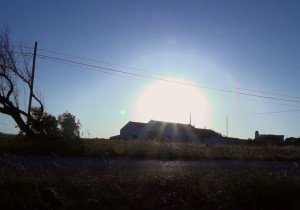 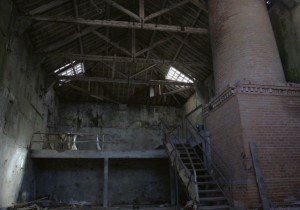 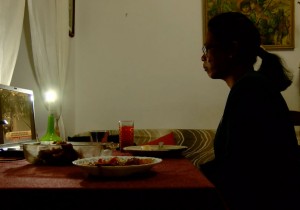 How to stay Afloat 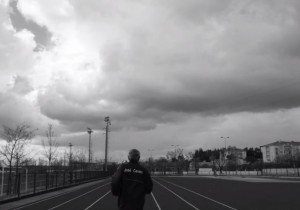 Not only in America Extraordinary Thin… 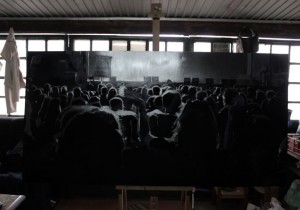 Where My Friend made a Painting 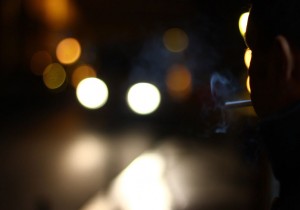 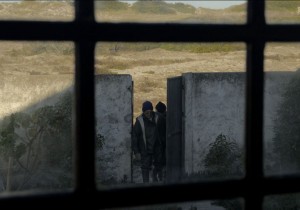 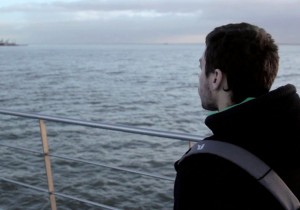 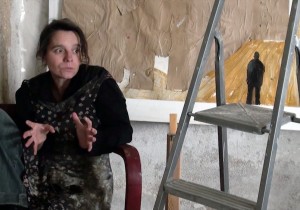 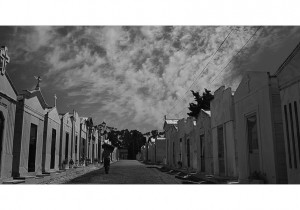 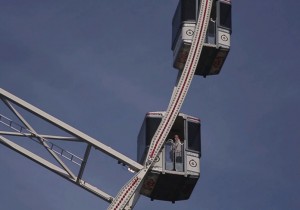 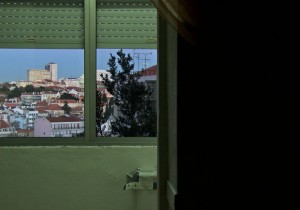 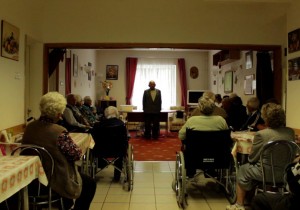 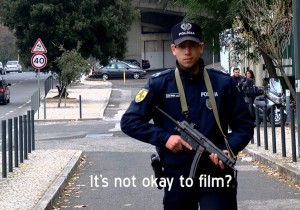 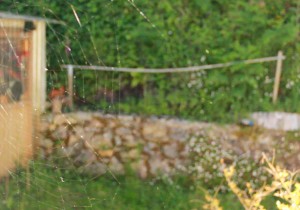 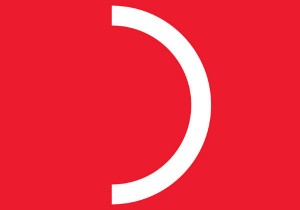