Featuring films that record and depict issues and events that imply the urgent creation of a community for debate and reflexion in order to allow us to decide where to stand before those subjects.
These films are made from an absolute implication into reality itself. They may not yet have found the necessary distance to create a cinematographic work, but they have however found an immediate link to that same reality that challenges filmmakers into a growing daily practice of citizenship.
These are films that fill the gaps that exist in media, and that exist through the social networks and others means that try to open some cracks in information control. These films should precisely occupy their own place in a festival that wants to think of cinema in the multiple layers of its implication into reality. 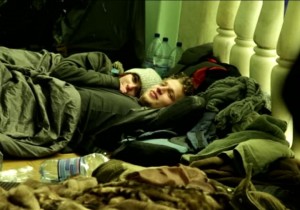 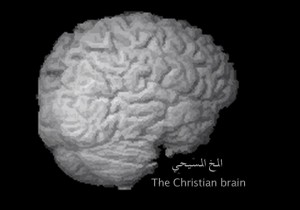 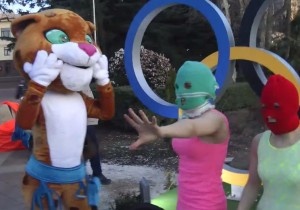