This year’s Passages – in connection with the Neorealism and New Realisms retrospective – consists of a photo exhibition at Museu da Eletricidade, which includes films screenings. “Third Class People” – Photography and Realisms presents Portuguese and foreign authors whose works are focused upon the social representation of reality. This exhibition features some 70 photographs and written documents allowing to following-up the different levels of photography and its relationship with social issues, mainly from the 1930’s to the end of the 1950’s.

Notwithstanding its ideological connection, the relationship of photography and social issues is always there –mainly during the 20th century – through various representations, either partaking or not in artistic movements, as is the case with neorealism. The goal of this exhibition is to go far beyond the obvious existing relationships between this movement and photography, both in Portugal and abroad, and to address other aspects of a documental reality committed to other different contexts, as the North American social projects following the Great Depression, the ideology of social criticisms to the 1st Republic by the military dictatorship in Portugal, or the post-War humanism in Europe and Portugal

It shall feature works by Walker Evans or Eugene Smith, the Italian neorealists Federico Patellani, Fulvio Roiter or Franco Pinna, as well as other field documents from the Portuguese neorealism, by the writer Alves Redol and the artist Cipriano Dourado. Additionally, it will also feature the documentary work by Kurt Pinto and Maria Lamas with the project As Mulheres do meu País, photojournalism with works by João Martins for the Notícias Ilustrado, or the humanistic photography through the works of Portuguese authors Victor Palla, Carlos Afonso Dias, Gérard Castello-Lopes, Sena da Silva, Adelino Lyon de Castro, Jorge Silva Araújo, Augusto Cabrita, Varela Pècurto and Francisco Keil do Amaral, and the Spanish Francesc Català-Roca. 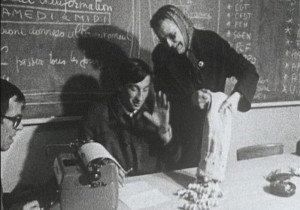 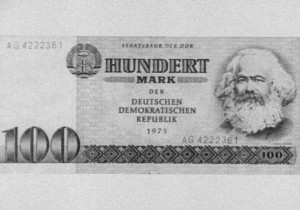 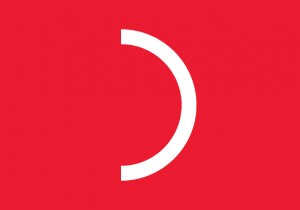 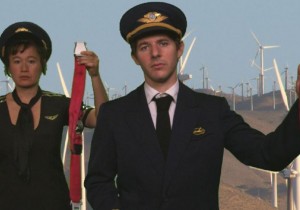 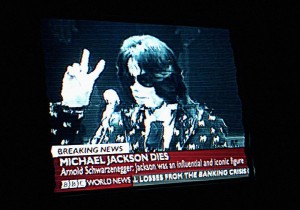