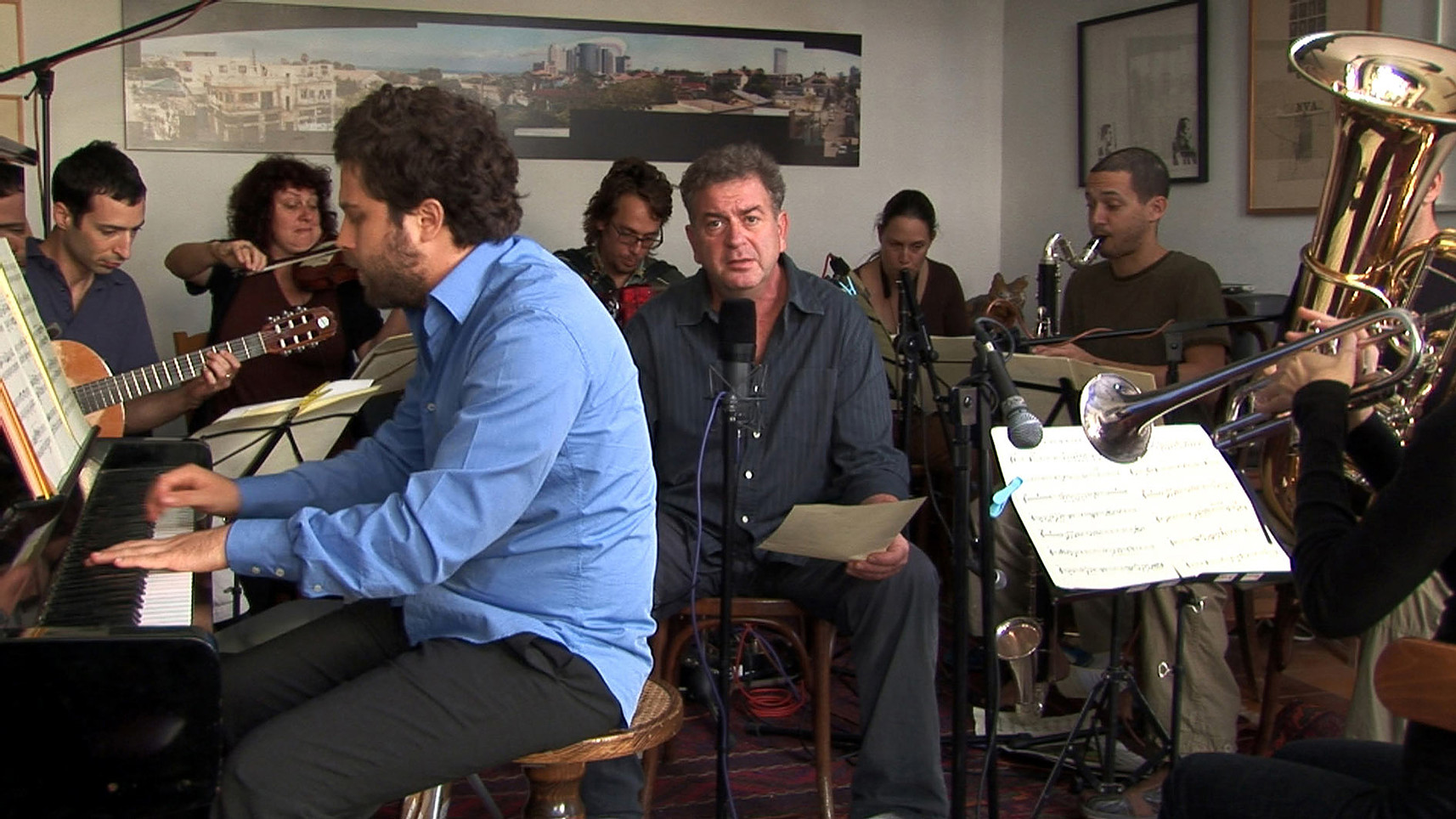 Avi Mograbi, from the sequence of his films, will question the relation between the artistic creation and the political engagement.
Aware of the world that is around him and deeply problematical, Mograbi’s work will be the motto for thinking together in which way these notion are connected with each other.
Speaker
Israeli filmmaker and video artist Avi Mograbi was born in 1956 in Tel Aviv, where he lives and works to this day. Having studied art and philosophy, his filmmaker career began in 1989. His documentary films have been shown at festivals worldwide, including: Cannes, Berlin, Venice, Rome, New York, FID Marseille, Vision du Reel and San Francisco, among others. In 2013, his film Once I entered a Garden won the Doclisboa Special Jury Award for the International Competition.
OCT 27 / 11.00 am, Culturgest – Small Aud.
The masterclass will be held in English, with no translation
Open to the public, within the availability of seats
By the way
Further information about the screening of Between Fences, by Avi Mograbi