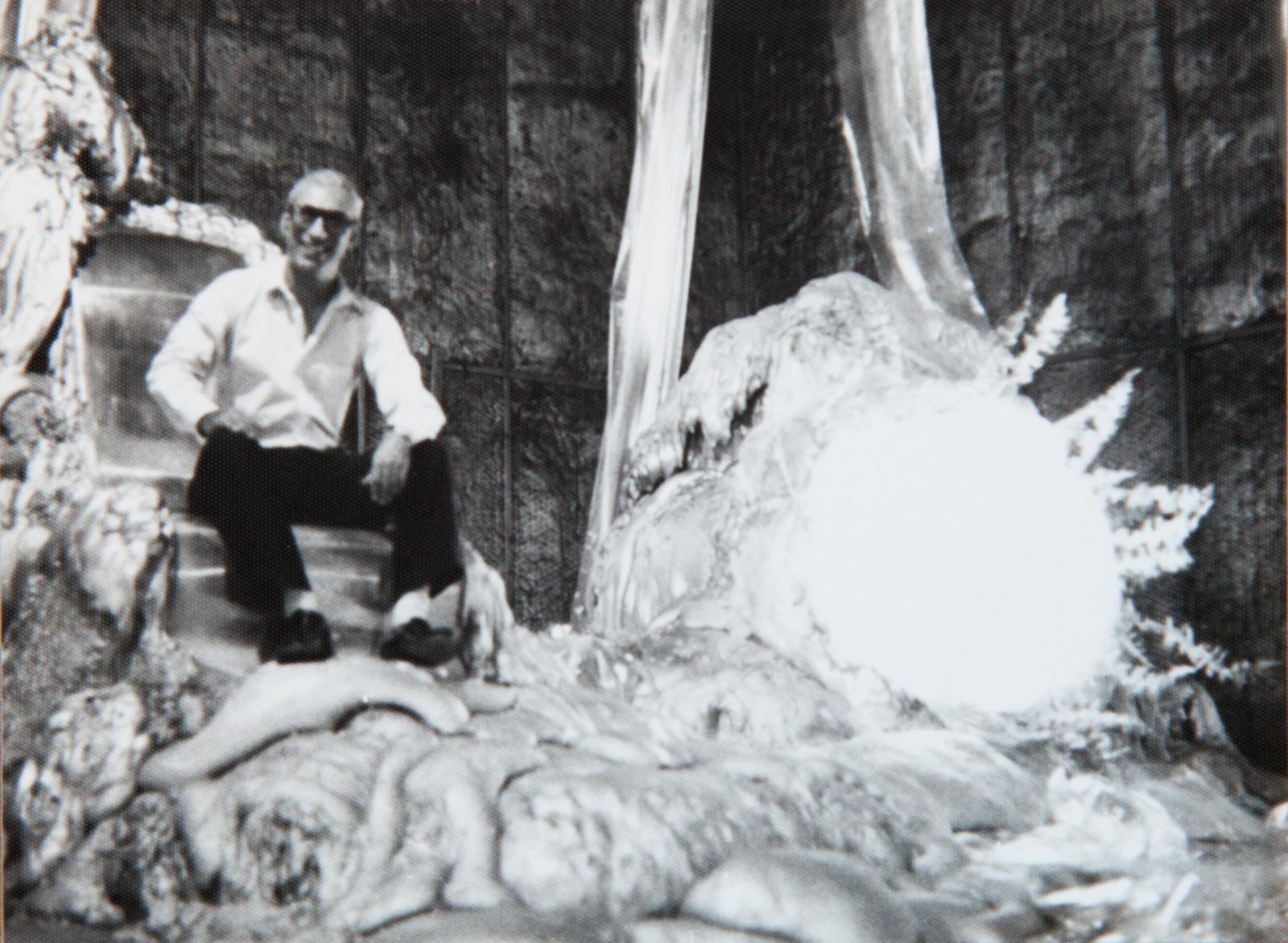 He was the most prolific within the New Portuguese Cinema generation. He would try western spaghetti, esoteric allegory, supernatural, and science-fiction. Without state subsidies, he would quit filmmaking in the 1990s. Who remembers António de Macedo?