Active between the mid 1950s and the 1990s, granted with an Academy Award for Documentary Feature in 1966 with The War Game, Watkins is a docudrama and false documentary pioneer. He is also one of the leading exponents of political and resistance film, questioning and criticising the media’s role in pressing matters such as the nuclear issue and the ruling power, and dissecting and reenacting historical events with an openly revisionist stance. At the heart of Watkins’ work lies the criticism to audiovisual media as an instrument of power. 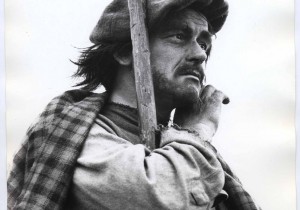 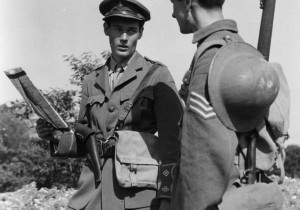 Diary of an Unknown Soldier 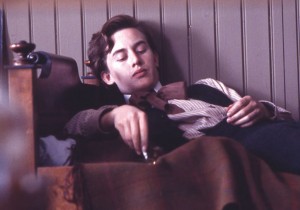 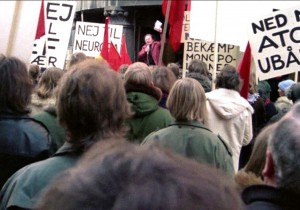 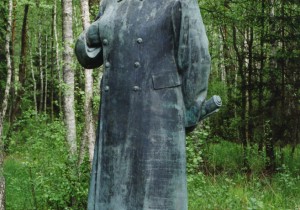 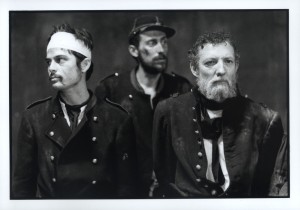 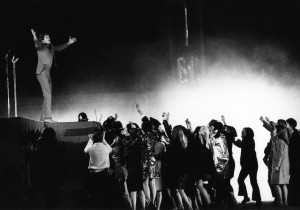 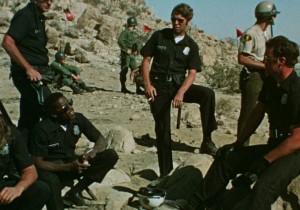 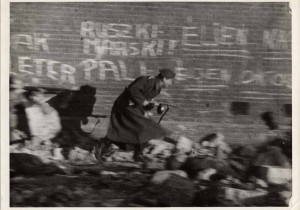 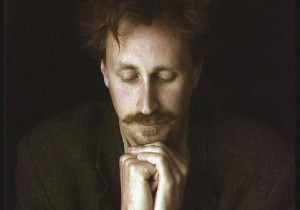 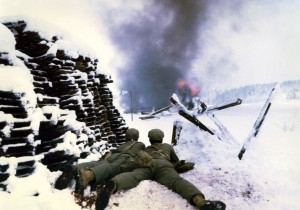 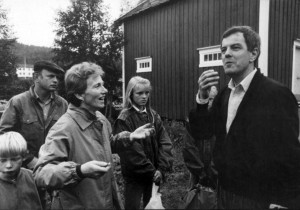 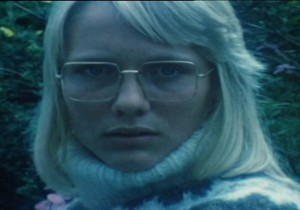 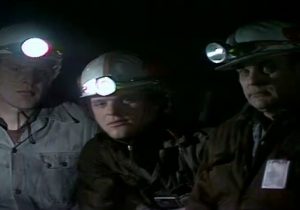 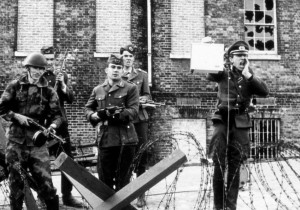