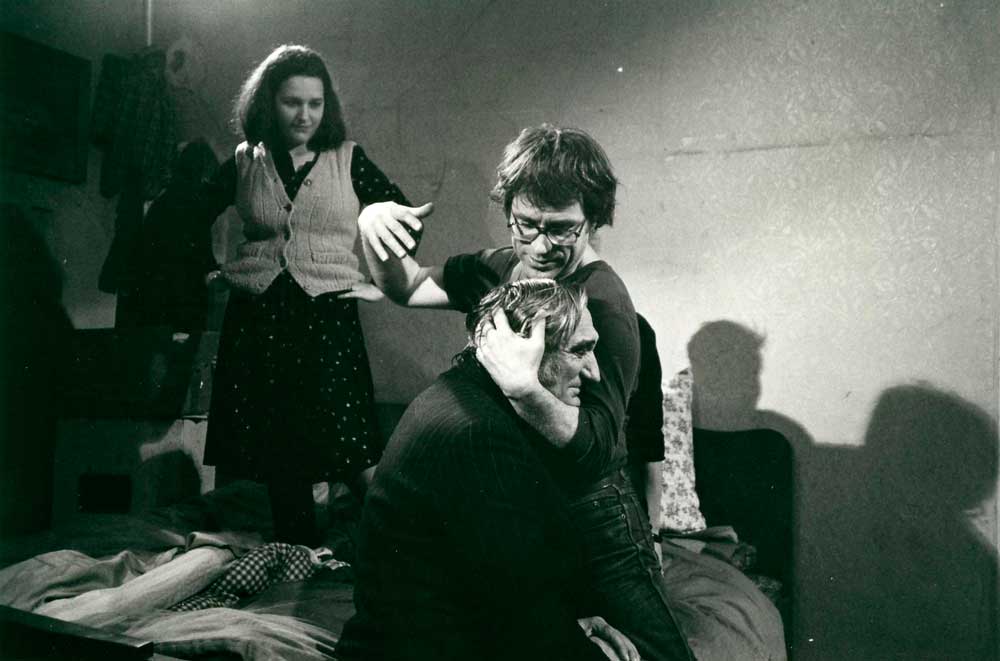 In this lecture, Žilnik will present his filmmaking methodology applied in almost all of his works that deal with social engagement, humor, grotesque, comedy and explicit political criticism. Throughout his career, he has been observing the paradoxical and irrational sides of both human destinies and State structures: from early socialism and its liquidation, the orchestration and execution of Yugoslav wars, followed by disintegration of the State, and the establishment of so called “democracy” and its defeat, to the most recent trends of “pledge of allegiance” to the EU. To demonstrate the vigour of film protagonists and his stylistic approach to mark the epoch when those films were created, Žilnik will present excerpts from:

The masterclass will be held in English with no translation

Open to the public, within the availability of seats. Prior registration HERE.