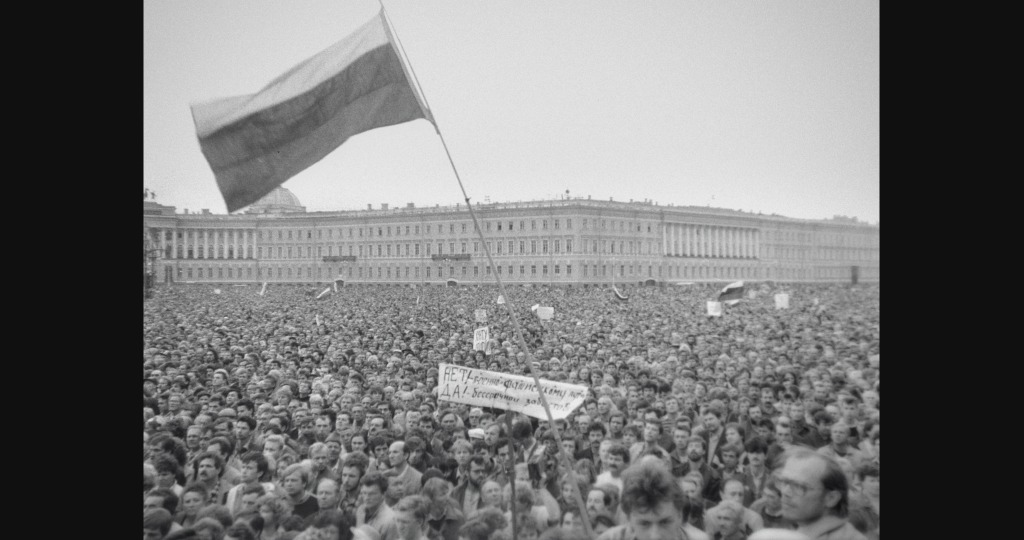 In August 1991 a failed coup d’état attempt led by a group of hard-core communists in Moscow, ended the 70-year-long rule of the Soviets. The USSR collapsed soon after. A quarter of a century later, Sergei Loznitsa revisits those dramatic moments and casts an eye on the event which was hailed worldwide as the birth of “Russian democracy”.