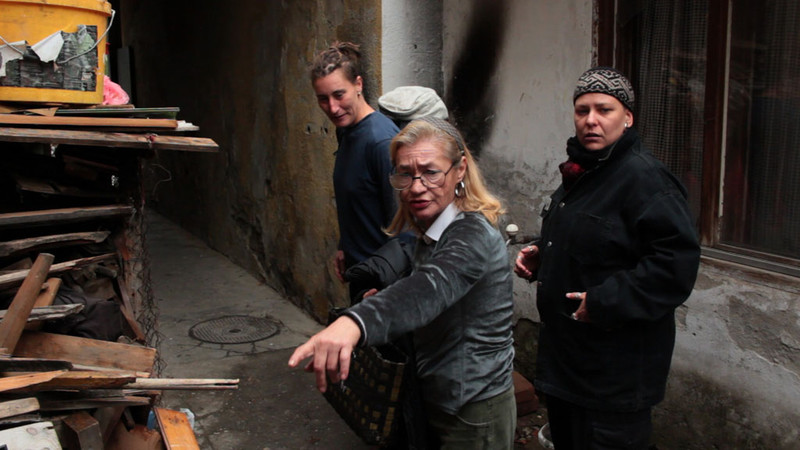 Pirika on Film proves the caution and tact with which Žilnik treats his characters. The director had first met street urchin Pirika Čapko when he was shooting Little Pioneers. Then he cast her in Early Works. Forty-five years later, he bumped into her on the street and made an entire film about her – a sequel, remake and reconsideration of Žilnik’s splendid debut.