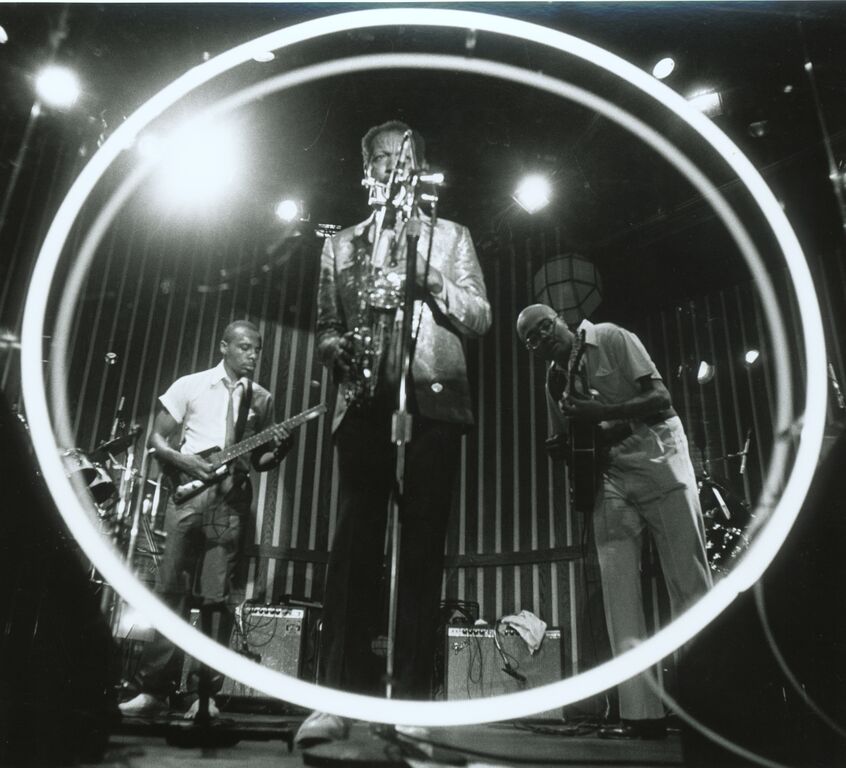 Ornette Coleman’s life over three decades and the chronicle of his emergence as an American cultural pioneer. W. Burroughs, Don Cherry, Yoko Ono, Robert Palmer, contribute for the film, among others. The rhythms, images and myths of America seen through the eyes of an ever-expanding imagination, and filmed in a way that defies formats.