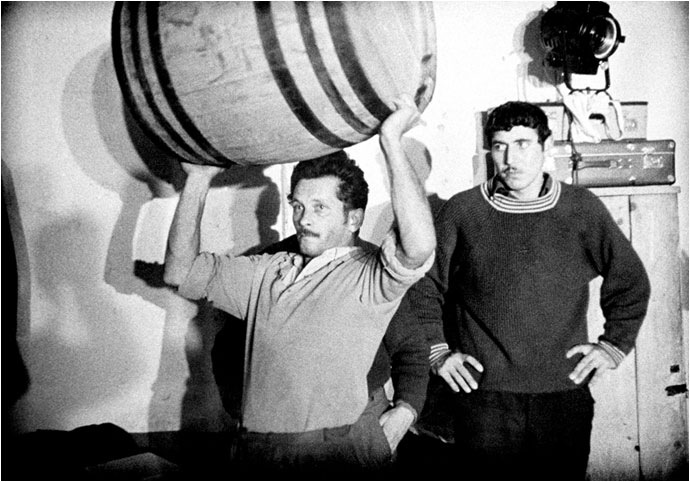 The film presents a series of portraits and situations people found themselves in after being made redundant during the time of economic reforms, which were supposed to establish market economy in Yugoslavia. In the interviews, people speak about their doubts and confusion, because they had been expecting socialism to give them more social security.