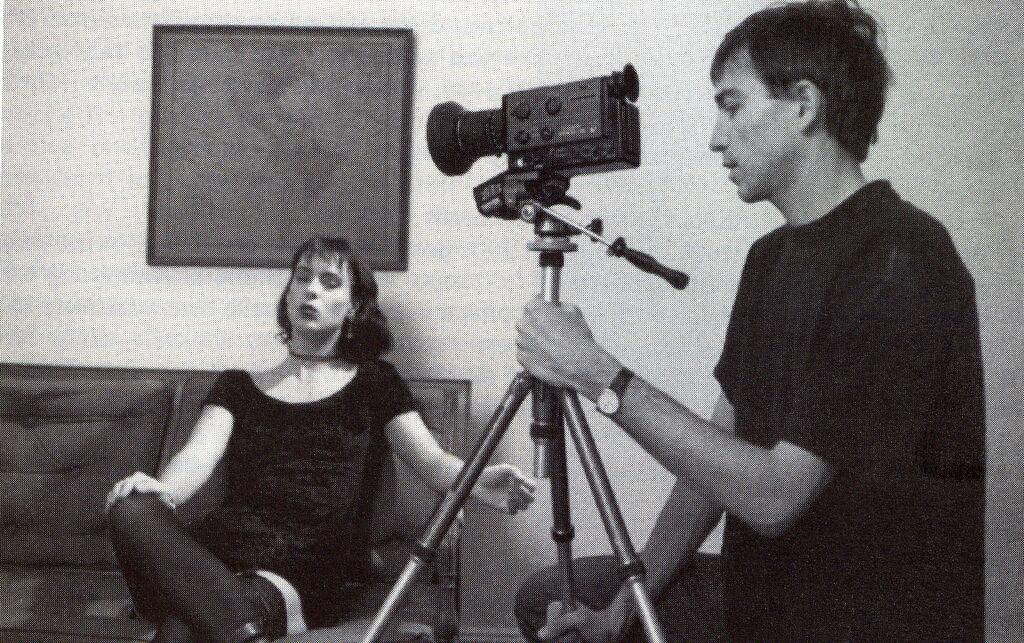 “The Cinema of Transgression” (New York, 1984-1991) challenged the academism of Hollywood along with the politics of Regan and Bush. The films were shot in Super 8mm, full of violence, drugs, perversions, and dark humor. The soundtrack was given by local bands that formed the No Wave scene. With Thurston Moore, Richard Hell, Jarboe, Bruce Labruce and others.