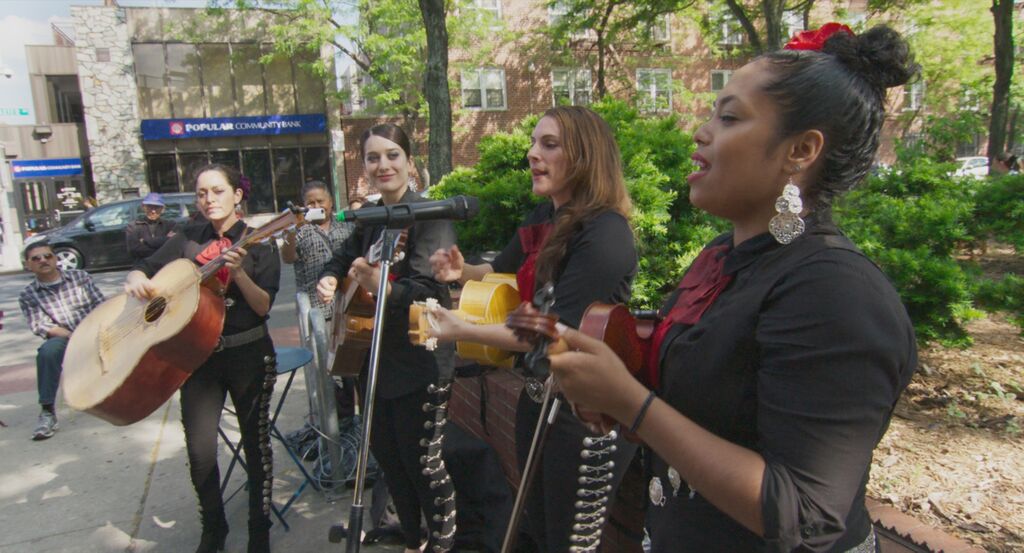 Jackson Heights, located in the New York City borough of Queens, lays claim to being the world’s most diverse neighbourhood, where 167 languages are spoken. Its residents commingle in the same apartment buildings and shopping districts. In the Old Testament’s Tower of Babel story, diversity was a recipe for disaster. In Jackson Heights, it somehow works.