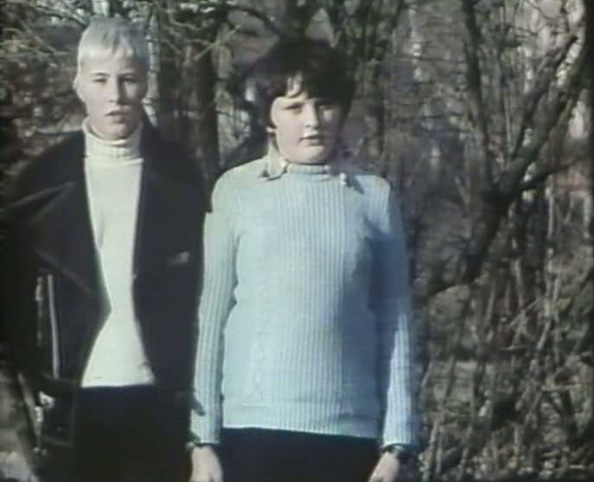 This film collage is based on Heinrich Heine’s poem Lorelei. Traditional German postcards were used with images of the siren on the Rhine who lured fishermen and sailors to their death with her beauty and song. The stop-trick was used to film the participants who recite the poem, as well as old beer-drinkers who sing in beer cellars.