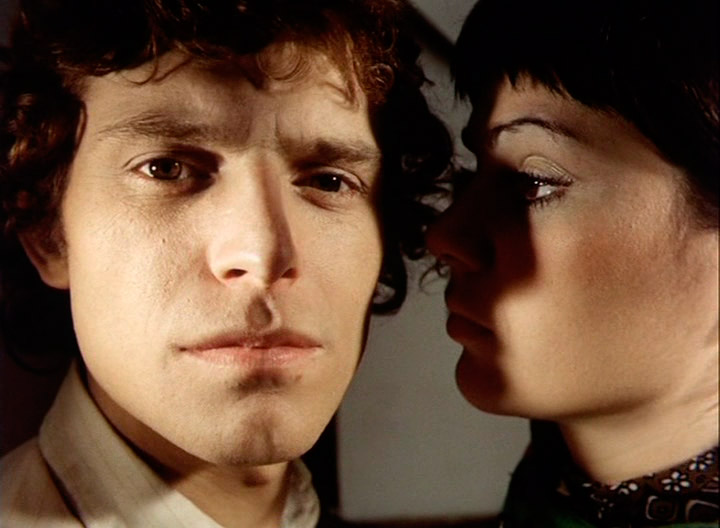 A collective film, made during the Belgrade Film Festival in 1972. A challenge by Godina: each director made a 3-minute sequence containing the line “I miss Sonia Henie”. Shot in a room, using only two actors. Sonia Henie was a Norwegian Olympic skating champion and film actress. She disappeared in 1969.