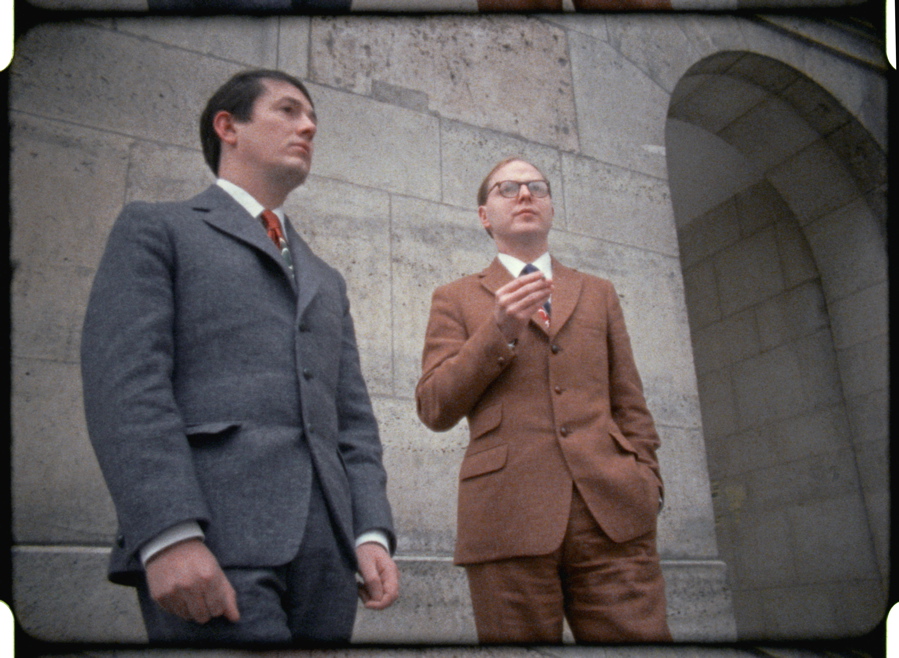 Screening preceded by the presentation of the book Film as Film: The Collected Writings of Gregory J. Markopoulos, edited by Mark Webber and published by The Visible Press (2014)

Unique figure in the history of film, Markopoulos left the US after having been one of the leading figures of the New American Cinema. Later, he would even withdraw his films from circulation. In the last decade of his life, he devoted himself to revising and re-editing his films dating from the late 1940s, in a 80 hours project called Eniaios (Greek word meaning “unique character” and “unity”). This cycle, as such and as a ritual, is intended to be seen every four years in only one place, Temenos.