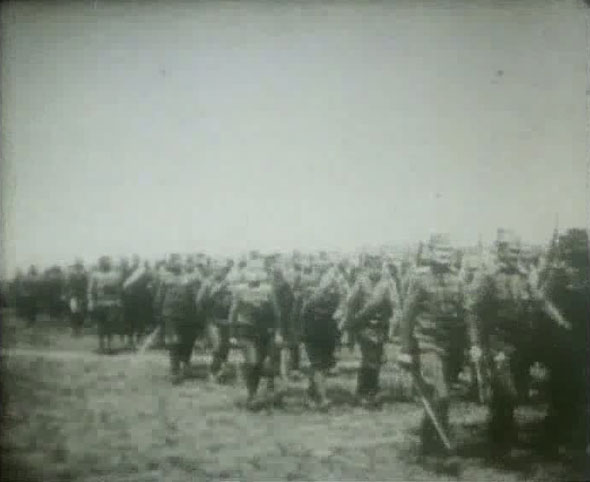 Portraits of 15 people who fought in the First World War and whose life-stories are unique – they went to war as Austro-Hungarian soldiers, they surrendered to the allies voluntarily, and continued fighting for the new side. As a reward, after the war has ended, they were given land and estates from the Kingdom of Yugoslavia, and the right to settle in Vojvodina.