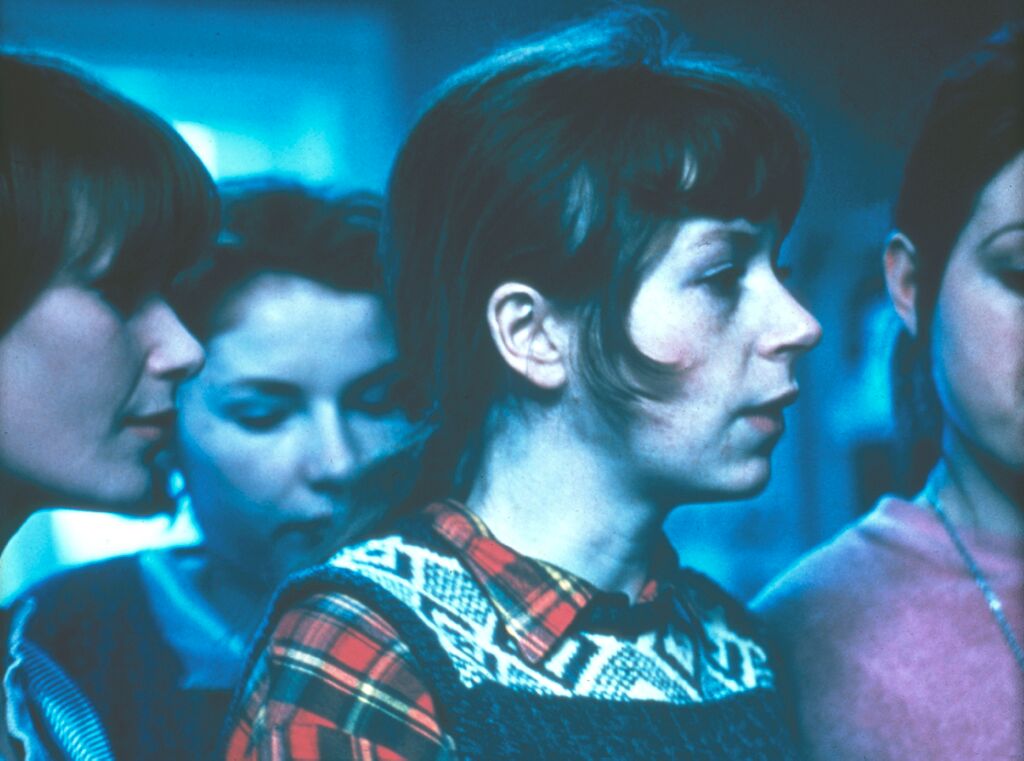 In a reformatory for girls, discipline and living conditions lead to a riot, in which war is declared to the institution and to parental authority. In this film, according to Heinrich Böll, we find the key to understand the ideological guidelines of the Baader-Meinhof group. Its broadcasting was canceled after Meinhoff’s involvement in the armed action that released Andreas Baader from prison.