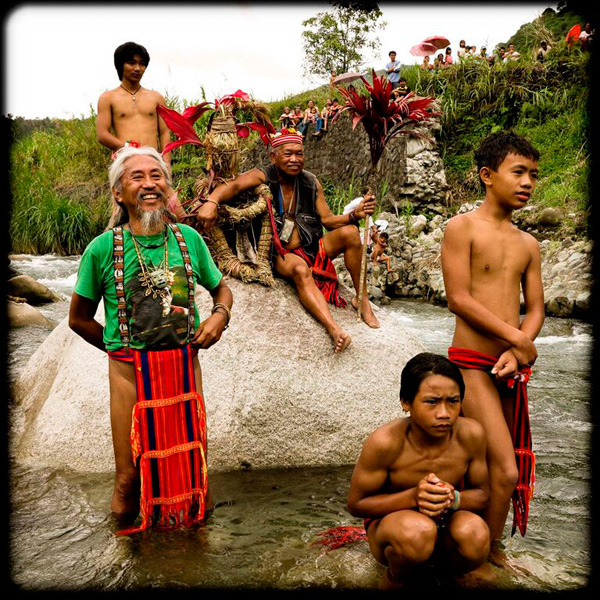 Ferdinand Magellan Magellan died shortly before circumnavigating the globe, but he had authorized his slave Enrique to become a free man. The film weaves together official historical accounts with the version of Enrique. A home movie, a flamboyant epic, a study of colonialism, a historical corrective and an homage to what Tahimik calls “Indio-Genius”.