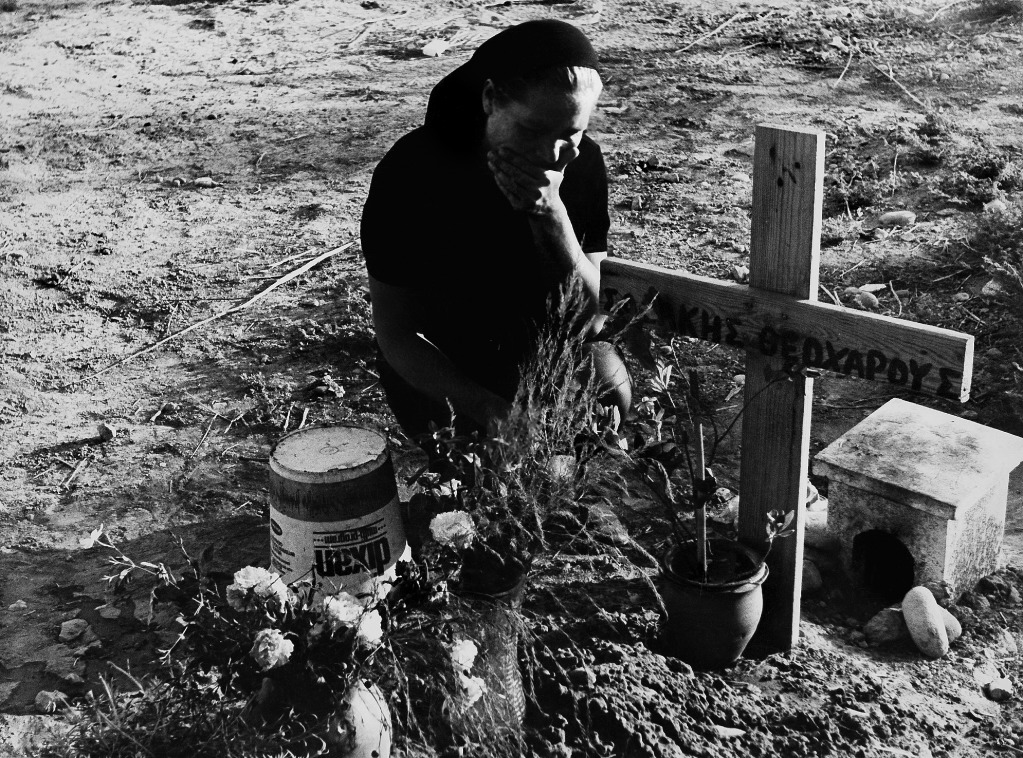 In July 1974, the Turkish army invaded Cyprus, causing the displacement and killing of thousands of people. Michael Cacoyannis travelled all over the island and recounts the events, with rare interviews with President Makarios, Nikos Sampson – the man imposed by the Greek military junta as leader–, and many Greek Cypriots victims of the Turkish invasion.