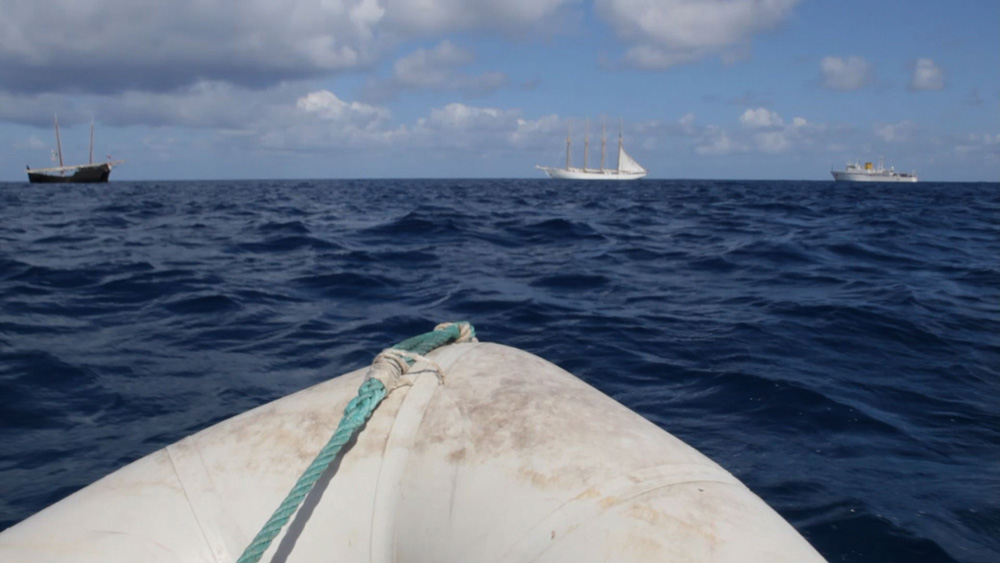 This year, danish festival CPH:DOX has nominated swedish artist Anna Odell’s first film The Reunion. A meeting of the director’s old colleagues, to which she was not invited, brings Odell the possibility of filming and fictionalize it and latter on, to show the films to her colleagues and film their reactions. FIDMarseille has chosen Bloody Beans, a first film as well, by Narimane Mari, a film that explores the cultural roots of the Algerian war through children games.
From Germany’s DOK Leipzig, we have The Special Need, by Carlo Zoratti. With a touch of humor, we follow Enea, a 27 year old young man, on his trip and his search for love. Jihlava Documentary Film Festival has chosen for this year The Great Night, by Petr Hálte, awarded as Best Czech Documentary Film in Jihlava 2013, and which portraits us an impressive night of Prague.
Poland’s representative reveals the political pressure of the comunist regime on the backdrop of the success story of the Polish football team at the 1982 World Cup. Finally, Swiss Visions du Réel has nominated Striplife, a colective film direct by and which shows us the daily life in the area of the Gaza Strip.